Galaxy Note 10 Plus .. Specifications and Price in Libyan Dinars 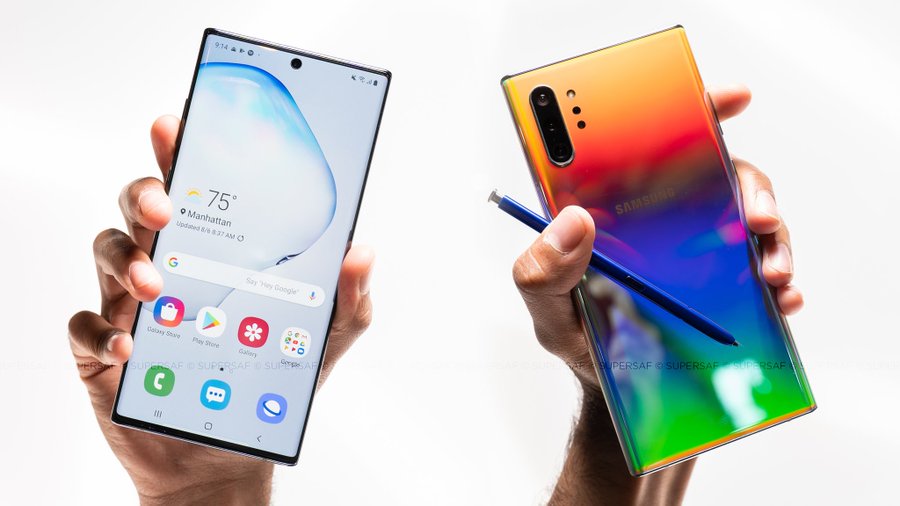 Samsung unveiled its Galaxy Note 10 Plus last night at a press conference in New York.

Samsung introduced the phone family of three versions, the first Note 10 in the standard version, the second Note 10 Plus phone, while the third phone comes with the advantage of support for 5G networks.

Samsung put the front camera in the middle of the top of the screen in the hole, which means the largest screen usage, and also put a fingerprint sensor on the screen, with the traditional 3.5mm headphone jack.

The advanced 6.8-inch screen for the Galaxy Note 10 Plus is a dynamic Amoled QHD + display that supports HDR10 Plus technology.

The phone comes with two processor versions, one Snapdragon 855 processor for North America, while the rest of the world, including Libya, comes with the new Samsung Exynos 9825 processor. 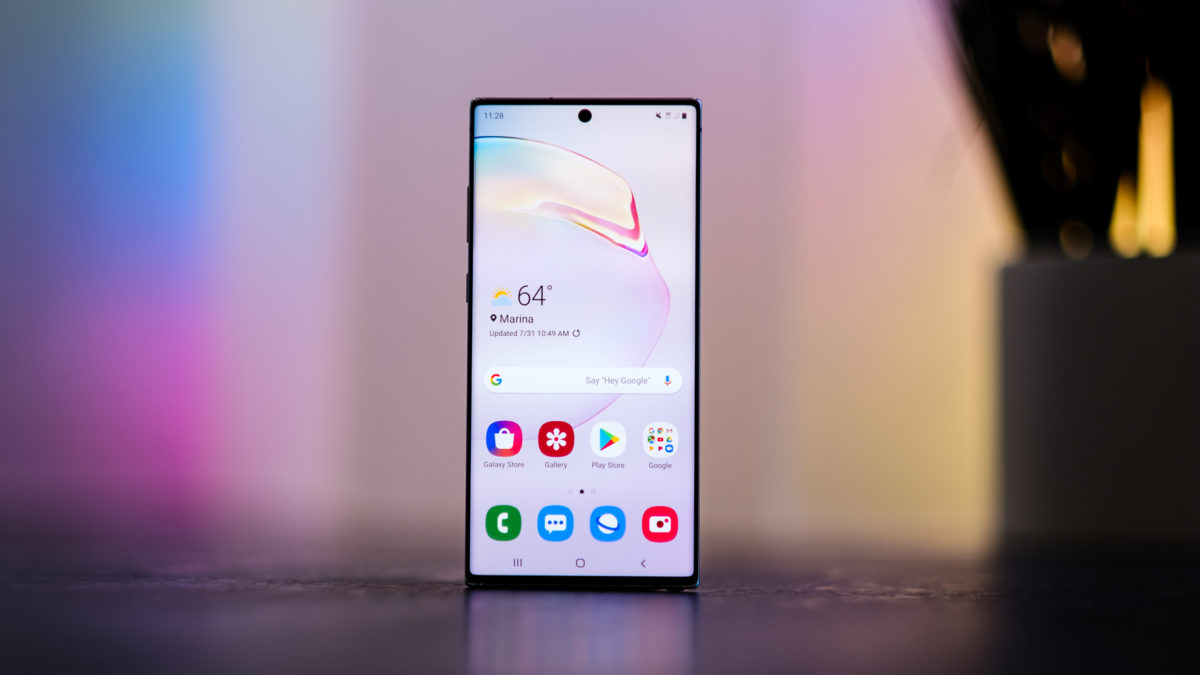 In terms of storage, the phone comes in two versions, the first 256 GB, the second version with an area of ​​512 GB, with the ability to install external storage, and RAM is a powerful Samsung game with a capacity of 12 GB. But in this phone, Samsung comes with a heart rate sensor and an iris sensor.

Perhaps the beautiful feature that comes with the phone is the remarkable development of the optical pen, which now supports gestures so that the pen can be moved from a distance to the phone to control the volume and flick through images and video and opens the camera and applications.

Samsung has installed 4 rear cameras in the phone so that each camera has distinctive features and is different from others, including a wide aperture capable of absorbing high light speeds, is an important feature in night photography and can be shot at wide angles up to 123 degrees. 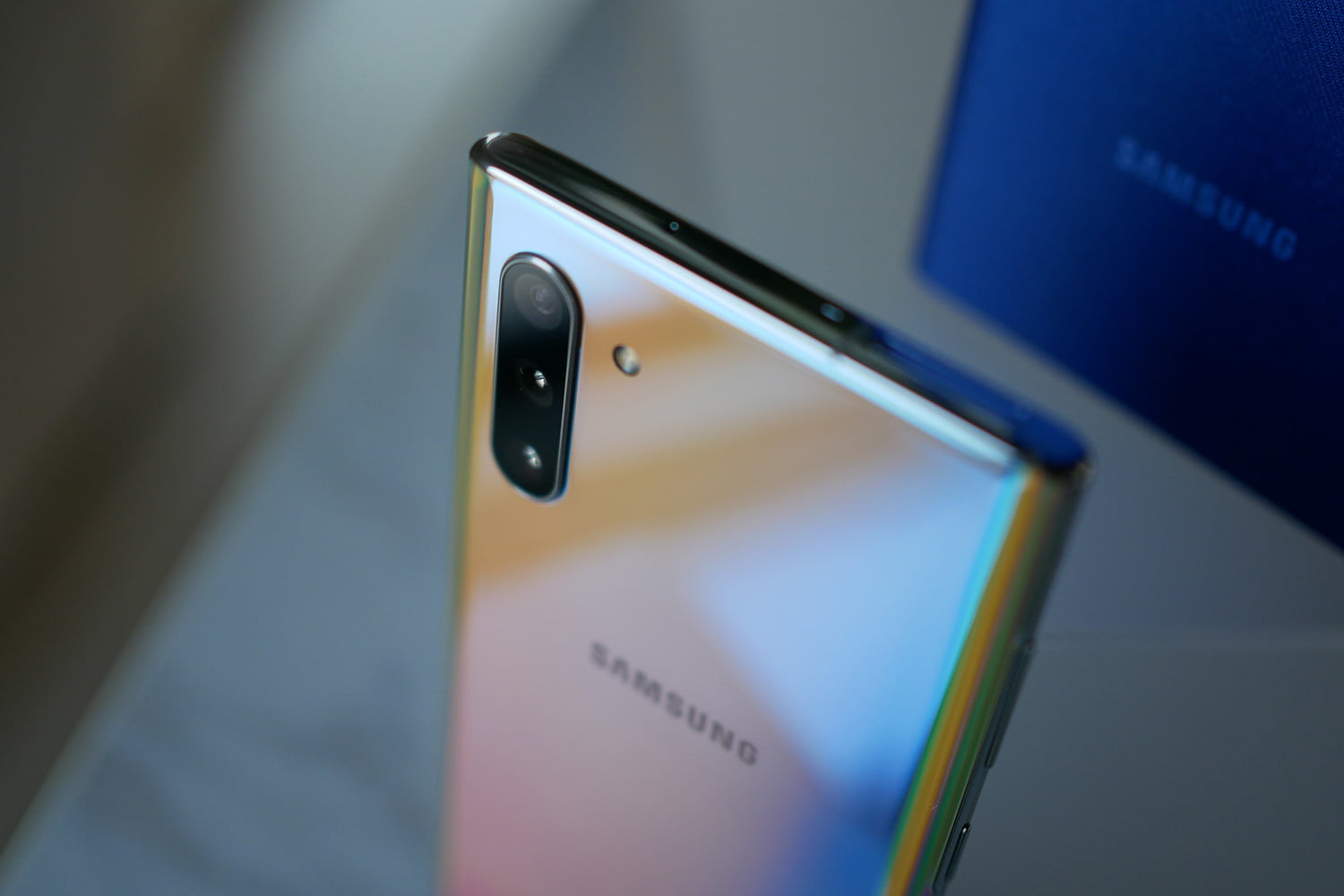 The camera is able to isolate people from the background while shooting video, even if the person is moving, in addition to the anti-vibration feature with artificial intelligence technology.

As for the front camera, it came with exactly 10 megapixels, while the battery capacity is 4300 mA and maintains a fast charging capacity of 45 watts, in addition to wireless charging with a capacity of 15 watts, as well as a rear charge, which allows you to charge another phone from the same phone, but the fast charger must be purchased separately by the user.