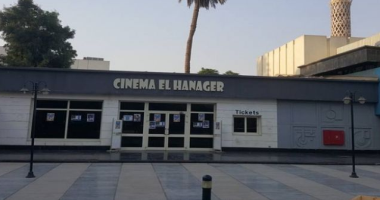 The Independent Film Club, organized by the National Cinema Center in collaboration with the Cultural Development Fund Sector, will be present on Saturday 10 November at 19:00 at Al-Hanager Cinema, a number of short films and documentaries.

Films that received special awards from the jury of the "Vision" forum were: "All Roads to Rome" directed by "Hassan Saleh Wany" and "Father Will Die in the End" directed by "Abdel Rahman Salem".

Khaled Issa, a film critic and film critic, will host an independent film and cinema and will hold a critical dialogue with Ahmed Asr.