Meet the first woman in the world whose wealth will exceed $ 100 billion! • Journal of the Observatory 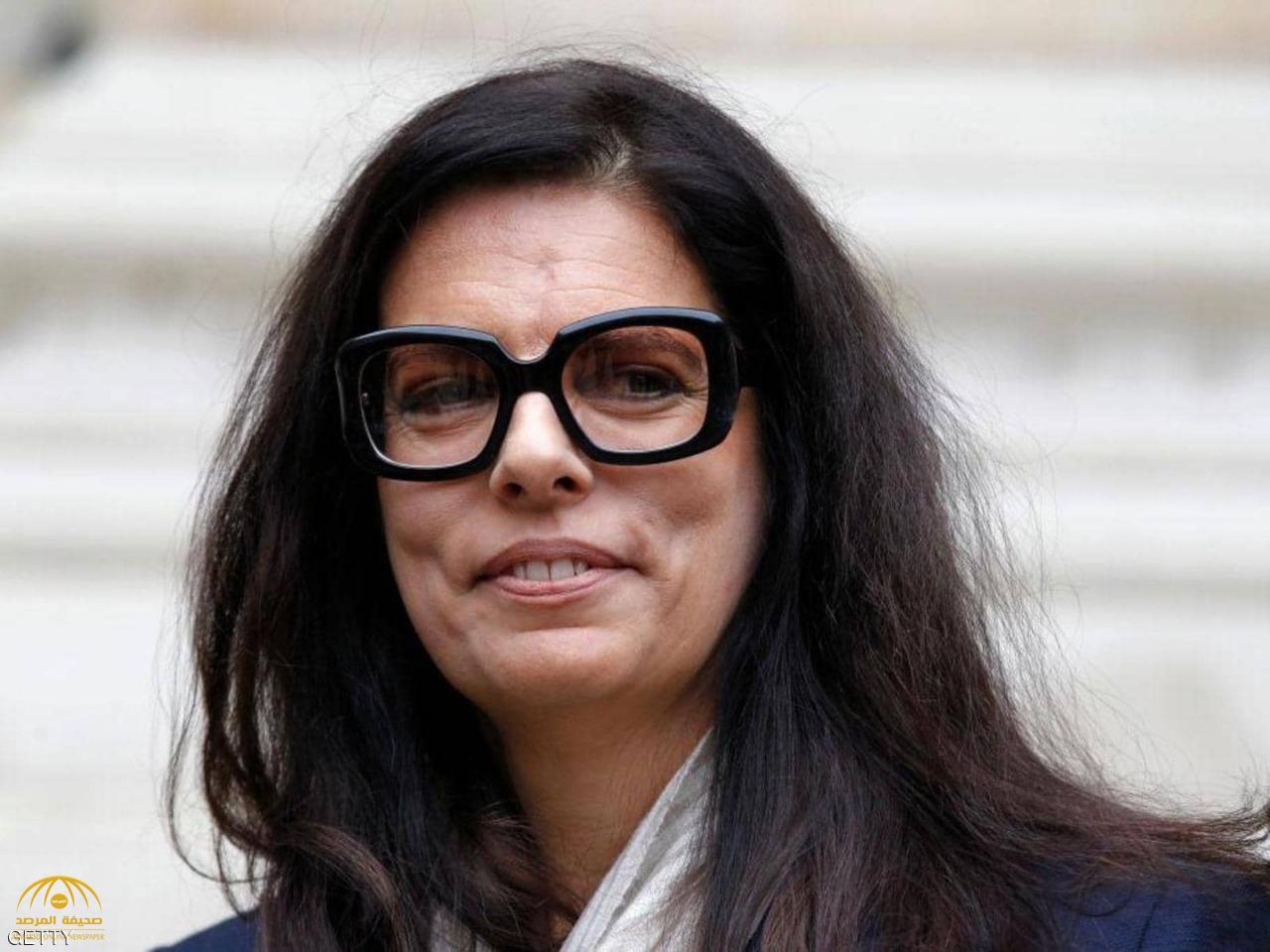 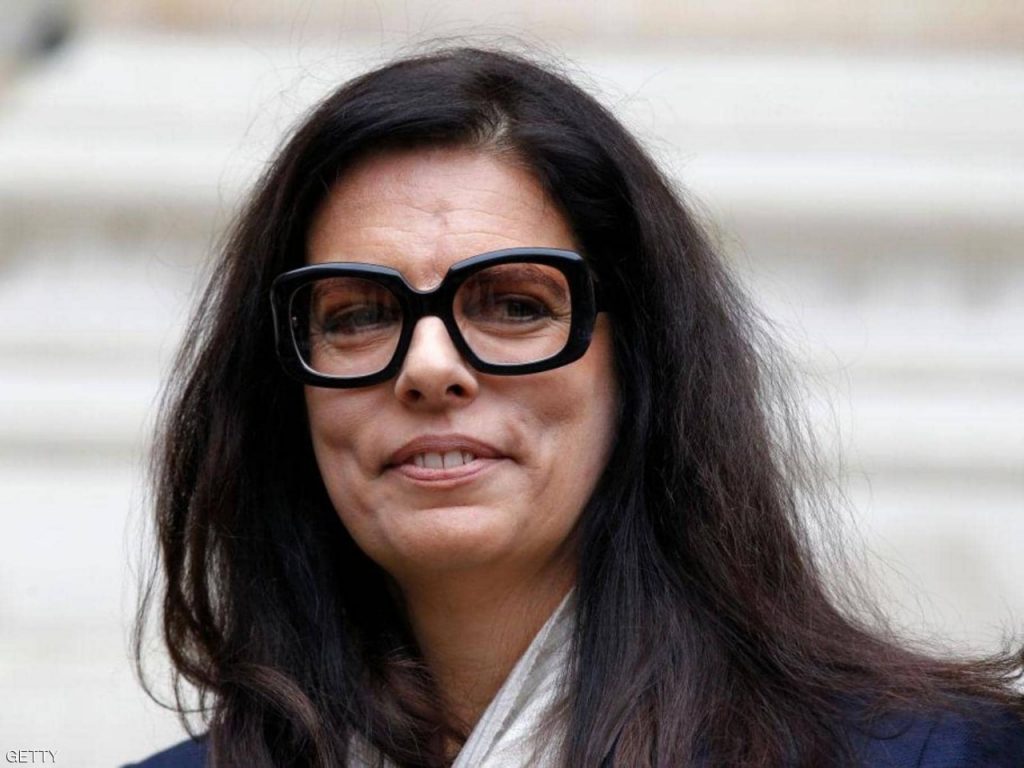 Although only two men have exceeded $ 100 billion worldwide, Bill Gates and founder of Amazon Bezos, there is a fierce fight for entry into the club for $ 100 billion between five women of different nationalities.

According to Sky News, "scmp" has 5 women Everyone's wealth could exceed $ 100 billion over the next few decades.

According to the site, among the five candidates to join the $ 100 billion club; US businesswoman Jacqueline Mars, which currently has $ 28.9 billion in wealth, and Jacqueline is the heir and owner stocks At Mars chocolate and pastry company, her wealth is likely to exceed $ 100 billion by the age of 28.

The list includes Chinese businesswoman Yan Huang at the $ 100 billion club over 24 years and her current fortune of about $ 23.3 billion, a shareholder in Country Garden Holding.

Australian businesswoman Gina Reinhart is likely to join the wealthy club in 20 years. She will be 85 years old and her current fortune is around $ 15.8 billion.

But Amazon founder McKinsey Bezos could surpass $ 100 billion in less than 16 years, as his current wealth is estimated at $ 39.1 billion.

A strong contender for the top $ 100 billion women's position in the club, French businesswoman Françoise Bettencourt-Marys, who has accumulated $ 55.1 billion in wealth, is now just nine years old, becoming the first woman in history to raise wealth $ 100 billion.