Miss Britain 2019 ingenious doctor .. These origins! • Journal of the Observatory 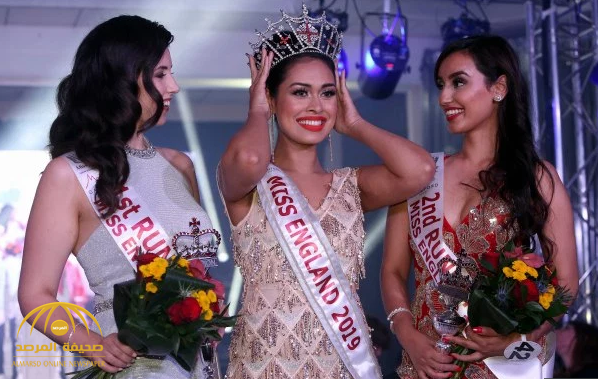 British physician Basha Mukherjee of Indian descent has been named Miss England and is selected to represent the Miss Universe in 2019.

According to the British Daily Mail, the 23-year-old Mukherjee, who won the title, came after fierce competition between them and hundreds of beautiful ones.

Interestingly, Mukherjee began working as a new doctor hours after winning the title while posting on his official Instagram page: "I'm still trying to get used to being the first British queen of Indian beauty. I am very proud to represent Miss England and Miss Universe. "

After winning the Miss England title, Mukherjee will officially represent his country at the Miss Universe 2019 competition.

Born in India at the age of nine, she travels with her family and settles in the UK. Mukherjee has an IQ of 146 points, which makes her officially classified as a genius, has two medical certificates and is fluent in five different languages. 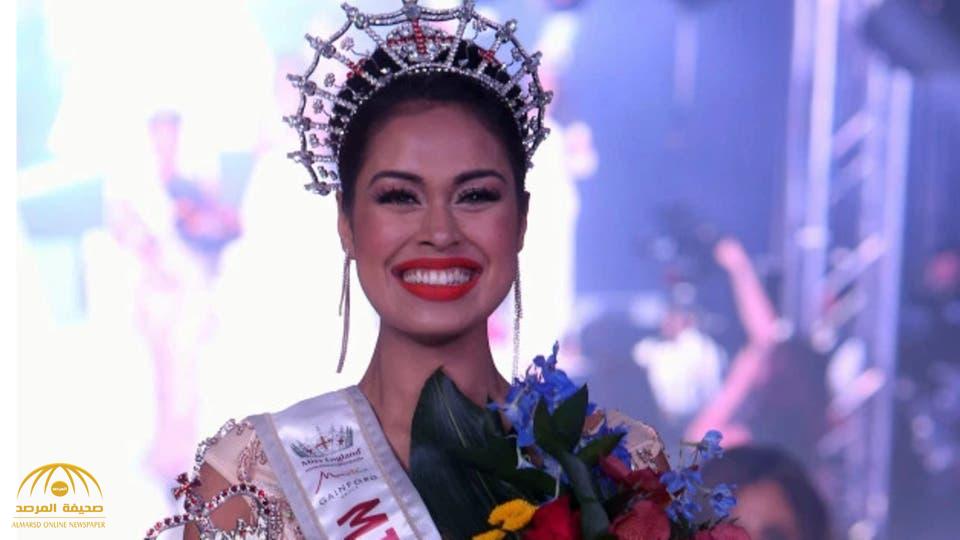 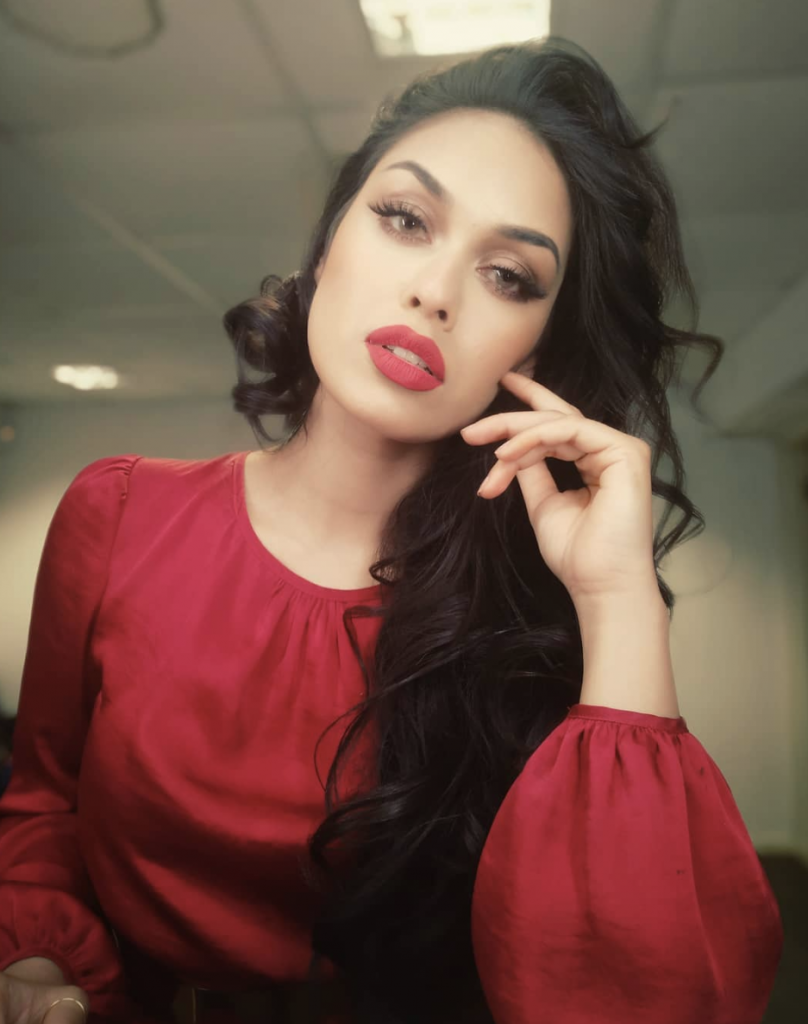 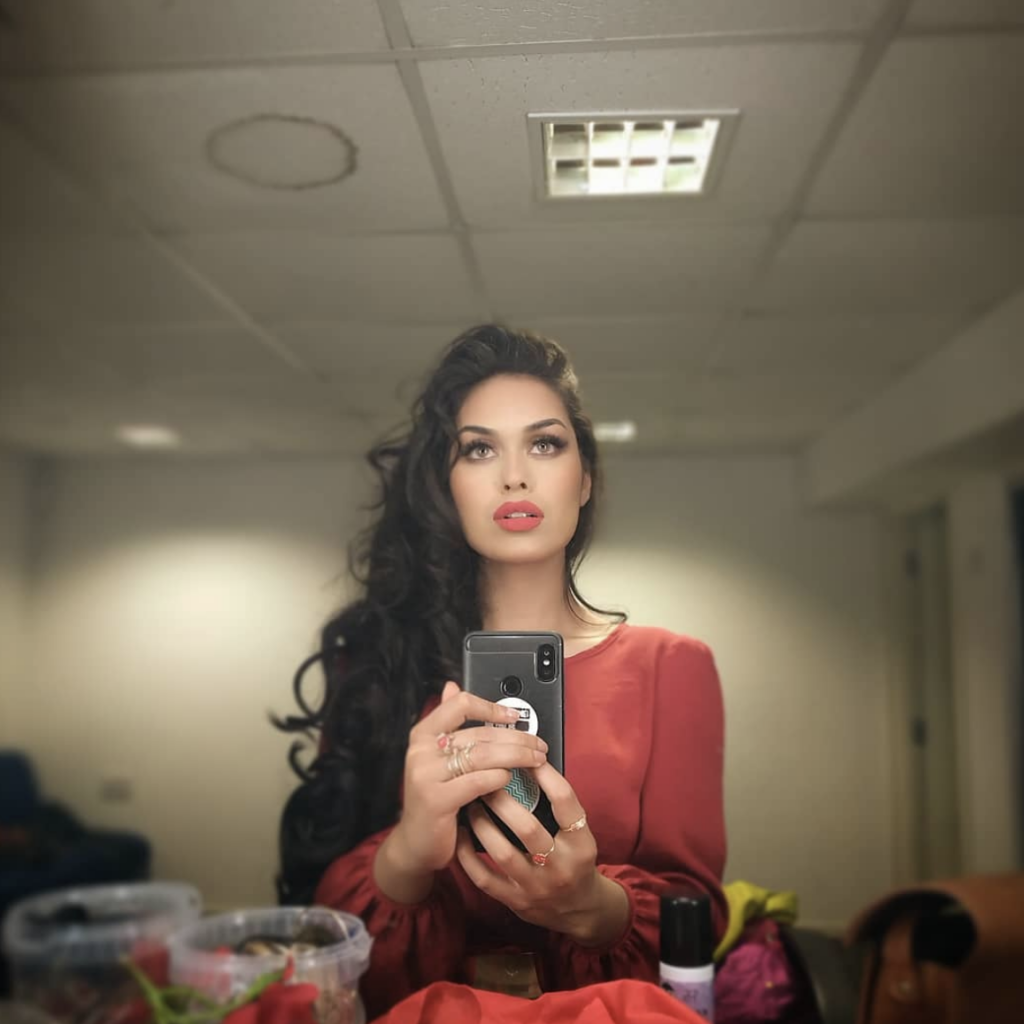 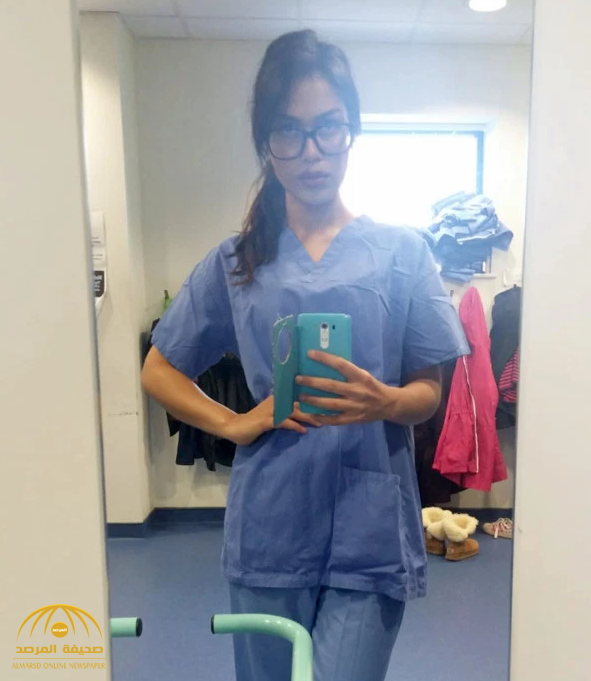