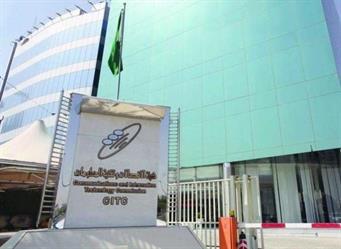 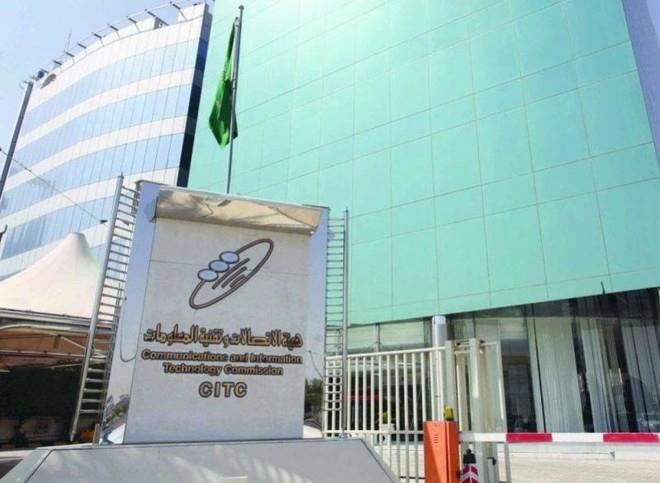 According to a study by the Communications and Information Technology Commission, the volume of data consumption in Mecca and holy sites on the ninth day of Dhul-Hija reached about 1718 terabytes.

Statistics released by the Commission on Sunday on the operation of communications networks in Mecca and holy places show that consumption increased by 34% from last year and is equivalent to watching more than 704,000 hours of 1080pHD video.

Statistics show that the average download speed of mobile internet is 44.91 Mbit / s, which is an increase of 72.4% compared to last year. International 5.9 million calls. 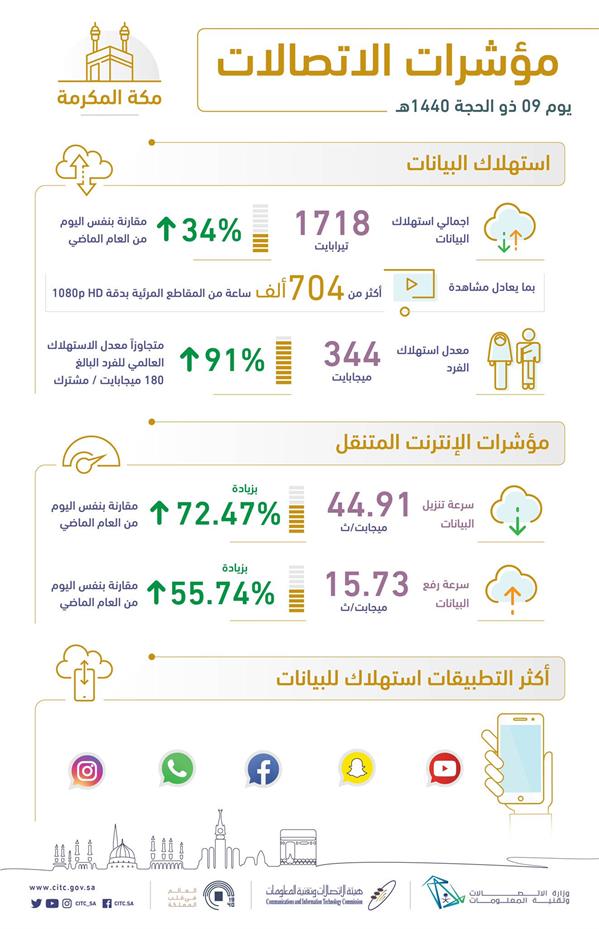