News 24 | Egyptian singer "Yousra" responds to a dispute raised over the image of "Kindergarten" .. 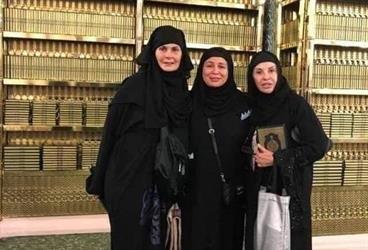 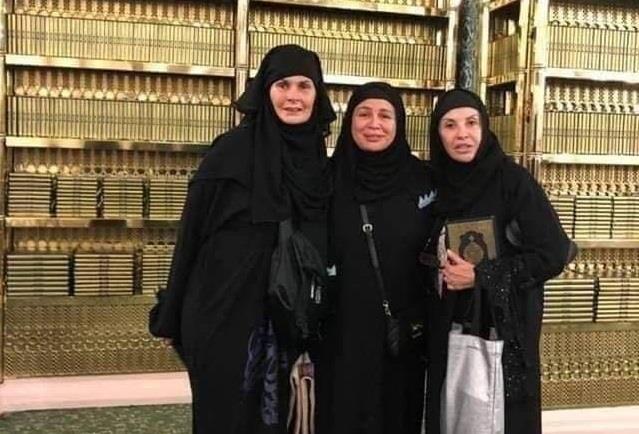 Egyptian singer Yusra, who performs Hajj this year, has responded to the dispute Photo taken at the Prophet's mosque with artist Ilham Shahin and media Khala Sarhan; Where were the rumors about the kindergarten evacuation being heard, honest to her and her companions.

According to Okaz, what is said in this regard is unjustified and that the picture was taken at the time when the worshipers leave the tomb of the prophet, which shows that they are in a holy state and are subject to laws and will not compensate anyone for violating these provisions.

The Egyptian artist recounted a situation that happened to inspire Shahin during the worship, which made her pay tribute to the guards, noting that the latter lost their sacred feelings, but the security men sought them out and managed to reach them in record time. , expressing admiration for their sincerity and dedication despite the large number of worshipers.