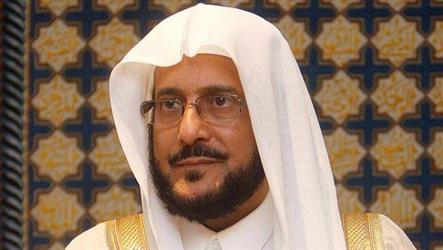 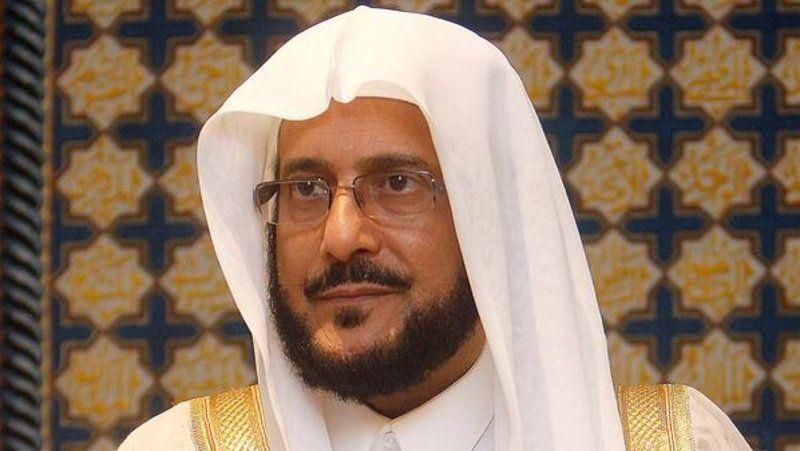 Islamic Affairs Minister Sheikh Abdul Latif Al-Sheikh said that what was said on social media for a sermon in which the speaker spoke illegally about women's work was not commensurate with the orientations of the state and those of its scholars.

He explained that the place where Eid's prayer was not intended for prayer is free land and was created in Jeddah's neighborhood without official permission, stating that exceeding it with preaching and encroachment in such a gross way violates regulations, instructions and the average rate pursued by the Kingdom under the guidance of the country.

He added in an intervention on mbc that the speaker in the sermon was not a member of the ministry and what he did was rhetorical and a serious mistake and would form a committee to take his statement and send the documents to the competent authorities, to take what is necessary where the judiciary will speak on the matter.