News 24 "Meteorology": Expectations of thunderstorms in some areas on Monday 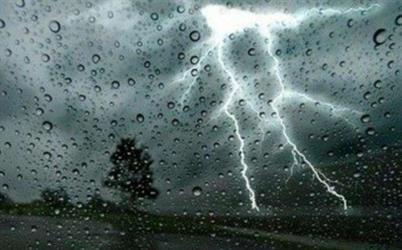 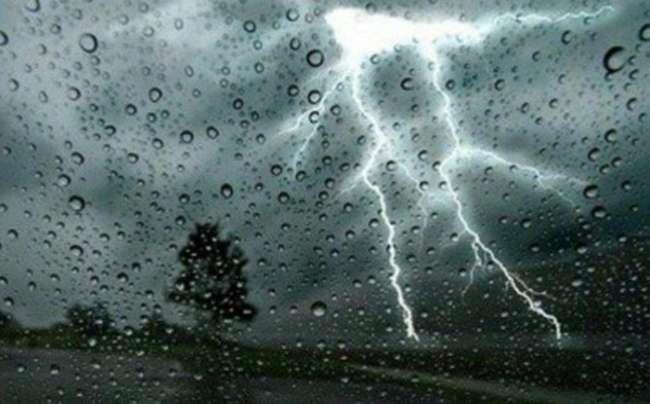 In a weather report, the General Meteorological Authority (MMA) announced on Monday that thunderstorms are accompanied by active dust and dust winds in the Jazan, Asir, Al Baha and southern parts of Mecca.

"Meteorology," which the Hafr al-Batin province in the eastern region will mark the highest temperature in the Kingdom tomorrow (45 degrees) and its father the lowest temperature (19 degrees).