News 24 | Minister of Islamic Affairs: We have been investigating with the preacher abusing women's work .. 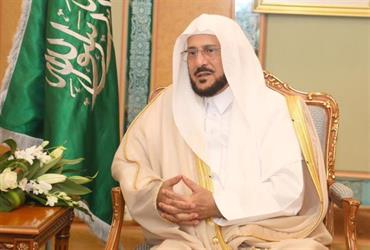 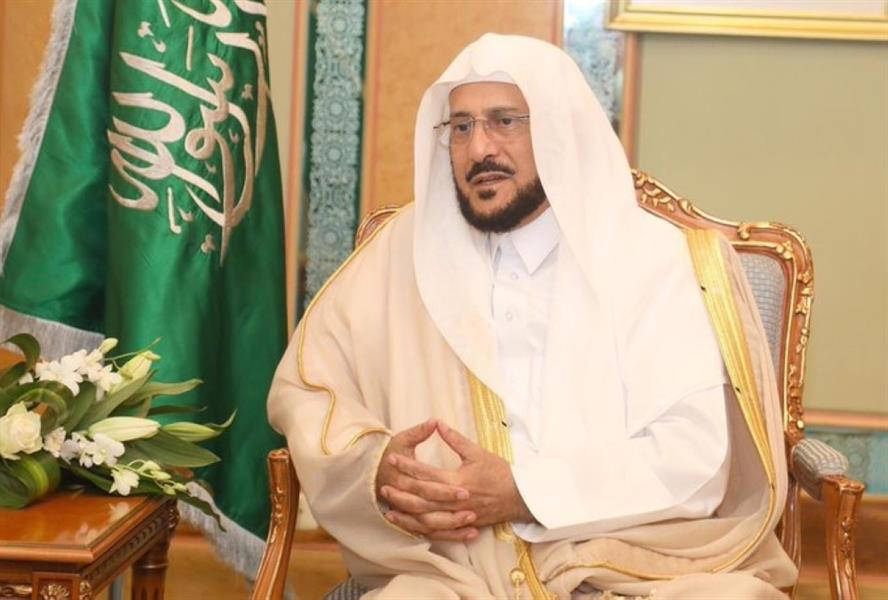 Minister for Islamic Affairs, Calls and Guidelines Abdul Latif Al-Sheikh revealed that the ministry has set up an immediate commission to verify the Khatib issue, which speaks illegally about women's work and in a way that is not commensurate with the directions of the state and those of its state. scientists.

Al-Sheikh explained in a video posted by the ministry on his Twitter profile that the committee had confirmed the correctness of what was reported by Khatib after receiving his statement, stating that the matter would be referred to the Prince of Mecca, Prince Khalid Al Faisal to take what he sees fit for Khatib and for Who prepared the site for Eid's prayer without the permission of the competent authorities.

Al-Sheikh explained this earlier The speaker in the sermon is not a member of the ministryAnd that the place where Eid's prayer took place was not intended for prayer, which is a piece of space land prepared in a Jeddah neighborhood without official permission.

His Excellency the Minister # Islamic affairs :
An immediate committee has been set up and Khatib will be referred to the competent authority for action. pic.twitter.com/vExYJOCTat