News 24 Video .. The Speaker of the Sports Body talks about the "football federation" and "land for playgrounds" and left al-Sheikh 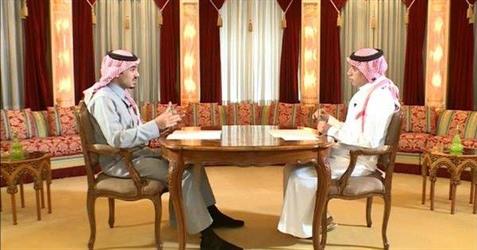 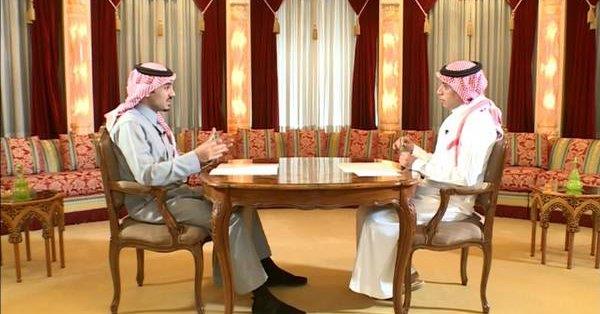 During a TV interview, the President of the General Body of Sport, Prince Abdulaziz bin Turki al Faisal, says that sports power does not interfere with the work of the Football Association or other federations, and its role is only to make remarks, stating that the Turkic Presidency -Sheik raised the ceiling of ambition.

Prince Abdul Aziz said at a meeting with Al-Mafia on Al-Arabia that the authority has roles and does not interfere with the actions of the sports federations and everything goes according to the rules and rules, adds that he has met with the employees of the football federation to help them overcome problems and solve some important issues. , Pointing out that the problems of football contribute to its popularity and the interest of the community to them significantly.

"We think we are lucky to support the Depositary of the two holy swords and the prince and we strive to achieve their ambitions," he said, adding that Turkic Al-Sheikh's presidency for sports had raised the ceiling in all forums, both at club level , as well as at the level of hosting international or local championships.

The chairman of the Sports Administration said that the problem of bad ground stadiums caused by administrative errors and the use of private companies to solve this problem and succeeded in a record time, underlines that the problems of other stadiums on the floors and lighting in all regions.

He pointed out that he had visited the stadium of Prince Abdullah Al-Faisal and did not expect to be so complicated but found solutions and started work directly, but could not set a date for his readiness, indicating he knew he had a problem in the land of jewelery at the stadium will be studied how to deal with the negatives.

Prince Abdulaziz bin Turki al-Faisal has unveiled his dream that Saudi sports will compete with developed countries, convinced that the sports sector shows only 10% of the production expected to reach.