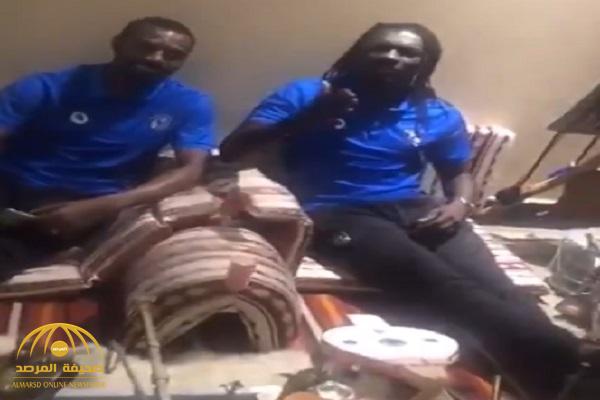 The video, documented by Mayuf himself, stood in front of Gomez, where the latter says, "Cafe Rajjil" as Mayuf bursts out laughing.

It is noteworthy that the fun scene between Gomez and Mayoff came after the matches of Al Hillal and Al-Ahli, in which Crescent surpassed 4 goals to 2 goals in the AFC Champions League.