Thank you for reading the news about my Amanah Al Sharqiyah: Team to develop the Riyadh-Dammam road and now we start with the details 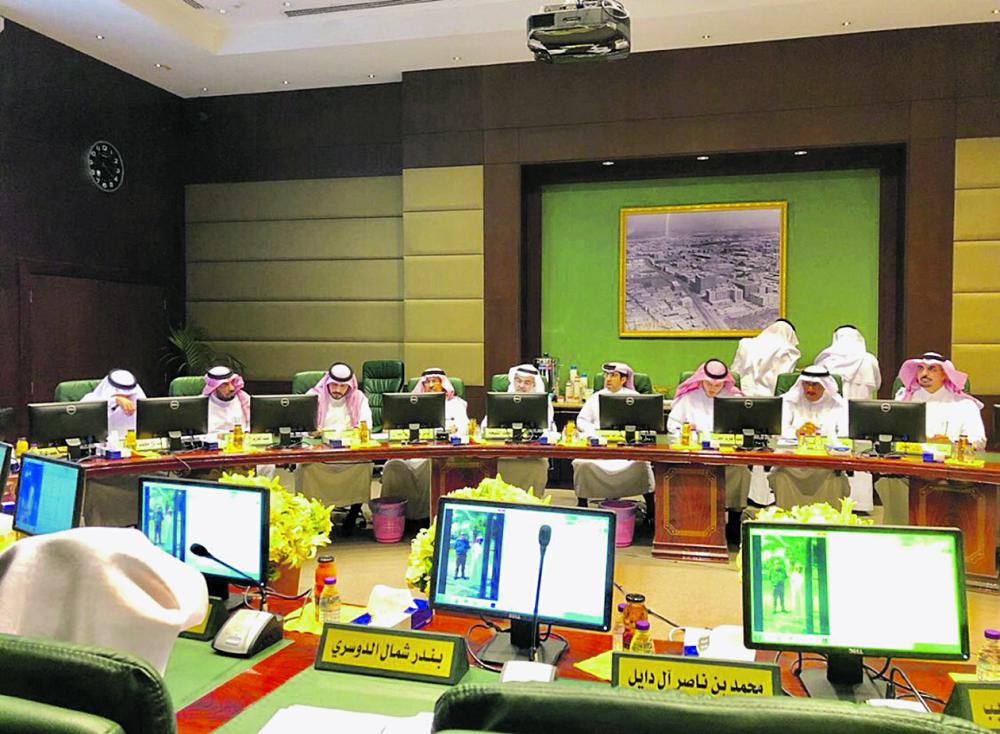 Al-Shammari explained the parties involved in developing the Riyadh-Dammam entry road if it was approved by the Eastern Region City Council Secretariat, namely: Ministry of Transportation in the Eastern Region, Eastern Provincial Secretariat, Chamber of Commerce, Cultural Association and Saudi Art, On permanent coordination between Parties through periodic meetings to learn how to develop portals to appear in decent and civilized displays that are feasible for the largest portals attract the most visitors to the eastern region, indicating that disclosure of the duration of the implementation of development projects will be after the completion of the appropriate study, Y, in terms it will make the initiative of the Board see the light in the near future – God willing -.

The council issued a recommendation package to serve the people of the capital Dammam, during a routine meeting held last night, in the presence of Council President Abdul Hadi al-Shammari, and Board members.

Official City Council spokesman Mohammed Al-Otaibi said that the most prominent recommendations issued by the Council during the meeting included investigating camp distribution mechanisms and the possibility of reopening registration and location allocations for productive families in the camp area, limiting the number of cement blocks on public roads and pedestrian roads in the present and replace them with permanent berths, and to deal with the Secretariat to inquire about delays in the construction of fog stations for rainwater drainage, and the establishment of a central fish market in the port area, and paint glowing color lighting columns to warn their presence during a power outage and during the fall of Rain, the development of Khwarizmi Road west of Dammam.

Al-Shammari and a number of Board members toured the Pangeran Nayef Road Bridge, at the intersection of Imam Ali and Dammam Roads, which cover various aspects of the project and the establishment of points and observations and the most important things that will accelerate project completion as quickly as possible. Project workers have 70 workers and the completion rate reaches 85%. All concrete is installed and the project will be delivered at the end of 2018.

Thank you for reading a story about my country: Eastern Secretariat: Team to develop Riyadh Road Dammam in Gulf 365 and note that the topic is written today and may have been fully transmitted or quoted from it and you can read and follow the news from this source from sources the main link below today and we are not responsible for this content. News with the best hope, Happy Day.