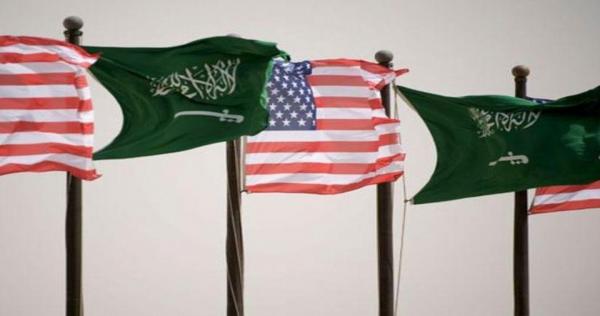 Al Falih said in a statement issued by the official agency of the JPA that the kingdom is following interest in the development of oil markets following the US government's statement on the sanctions imposed on Iranian oil exports.

"The Kingdom reaffirms its long-standing policy that seeks to stabilize the markets at any time rather than disturb the balance."

He stressed that "the Kingdom will coordinate with other oil producers to ensure that sufficient supplies of oil are available to consumers and work to ensure that world oil markets are not in balance."

"Over the next few weeks, the Kingdom will consult closely with other oil producing countries and large oil consumers in order to maintain market equilibrium and stability in the interests of both producers and consumers, as well as stability and the growth of the world economy. "

The statement came after Washington announced it would not extend beyond the second of May the exemptions granted to eight countries for the purchase of Iranian oil, stressing that it would work to stop the Iranian oil exports and monetize them altogether.

For his part, President Donald Trump said his ally from Saudi Arabia would help easily compensate for the shortage of oil supplies due to his decision to tighten sanctions against the export of Iranian oil.

"Saudi Arabia and other OPEC countries will offset and even increase the oil flow caused by the imposition of full sanctions on Iranian oil," he wrote in a statement.

China, India, South Korea, Turkey, Japan, Taiwan, Italy and Greece will face US sanctions if they continue to buy Iranian oil from early May.

The US president imposed economic sanctions on Tehran in two phases – in August and November 2018, including several sectors, including oil.