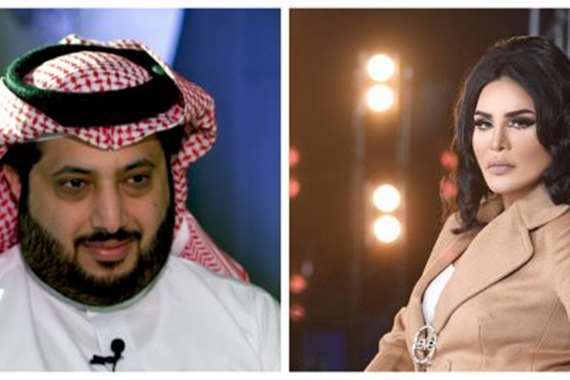 Following a successful concert in Riyadh, artist Ahlam praised Councilor Turki Al Sheikh, chairman of the Saudi entertainment authority, stressing that she is behind the success of her concert in Riyadh.

She confirmed in media statements that Al-Sheikh is giving her everything she wants to revive the ceremony.

She thanked the Kingdom of Saudi Arabia, pointing out that the same treatment in her country is UAE.