The peak is approaching $ 100 million 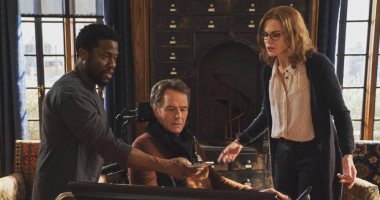 Achieved movie Up Revenues reached $ 96 million since they were released on January 11, and earnings were split between $ 87 million in the US and $ 9 million worldwide.

The film revolves around the relationship between a paralyzed wealthy man and an unemployed person with a criminal record, but the rich man appoints him to help him.