The World Health Organization has revealed corruption in its Sana'a offices 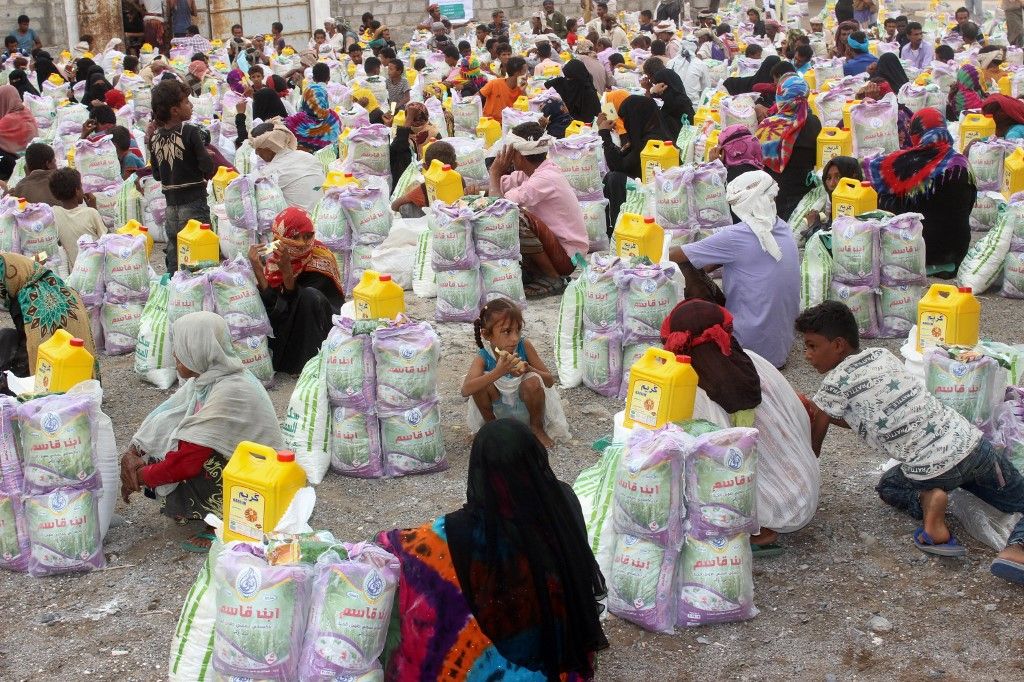 The World Health Organization (WHO) has announced it will cancel some contracts with its local partners in Yemen, while acknowledging corruption at its office in the Sana'a capital, which is controlled by the Houthi militias.

The organization said in a statement that it would review its work in 2018, including the appointment of a new director of organization and staff in Yemen.

She also vowed to tackle imbalances in her business after this year's final report, which said financial and administrative controls were disappointing.

The WHO has indicated that it has hired staff with experience in emergency management and response.

She acknowledged the corruption at her office in Yemen because of the complexity of the country's operational environment, stressing that the process of audit recommendations and investigations is ongoing.

The Associated Press revealed that the United Nations is conducting internal investigations into World Health Organization corruption, saying that Houthi police have seized computers containing evidence of corruption and fraud that were in the possession of investigators who are on the way to left Sana'a International Airport.

The Yemeni government called on the United Nations to set up a commission to investigate corruption cases uncovered by the agency, emphasizing the need to review the work and work of UN agencies in Yemen and to provide financial and operational data, as well as a commitment to transparency and accountability , demanding strict action.