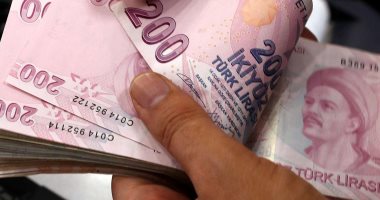 Industrial production, an indicator of growth data, began to fall after last year's currency crisis, which pushed the economy into recession.

In a Reuters survey, adjusted industrial output in the light of calendar factors is expected to decline by 1.01% per year. On a monthly basis, the Institute of Statistics said that industrial output, adjusted for calendar and seasonal factors, fell 3.7 percent in June.

Turkey's economy contracted in the fourth quarter of 2018 and the first quarter of this year, as the country's economy was under pressure from the pound crisis and rising interest rates.