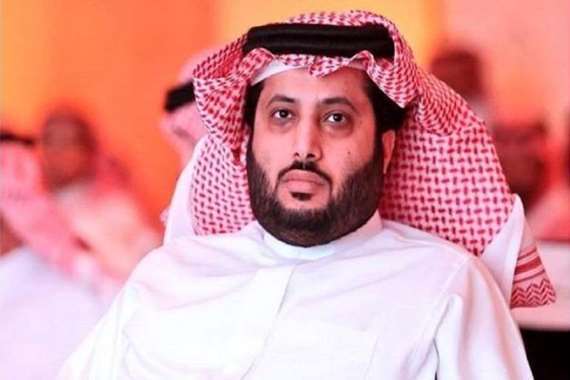 Almeria's Tariq al-Sheikh has confirmed that his club does not want to sign any players from the Egyptian league after publishing press reports about his club's intention to sign Ahli's striker, Walid Azaro.

Al-Sheikh said in a statement on his Facebook page: "Almeria has not negotiated with any player in the Egyptian league and has no similar plans this season."

He added: "I know rumors rumors about Vin's appearance ?! With him an official proposal to inform the media."

Al Sheikh bought Almeria, which plays in the Spanish Second Division and is ruled by Egyptian Mohammed Gamal Al-Assi.