Unfortunately, I was one of his victims! • Journal of the Observatory 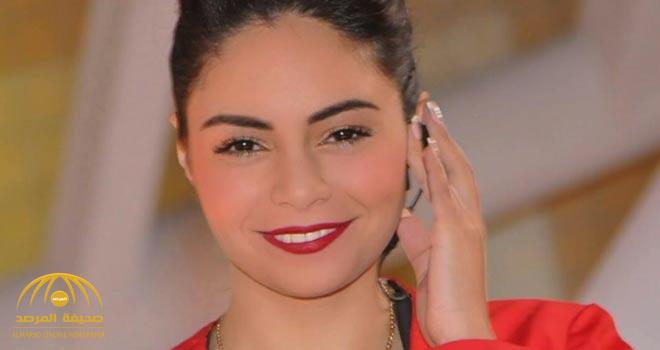 Al-Marsad Newspaper: Moroccan journalist Salma Akasabi blasted a sexual scandal when she revealed that a prominent Moroccan filmmaker was luring actors and media workers to his home and stealing them in devastating situations.
"I was and still admire some of your work, but unfortunately I was shocked to hear you put a camera in your room and home," she told an unnamed director. And everywhere. "
The media pointed out that she had been harassed earlier by the director and said: "You, Professor, although you harassed me two years ago and your emotion was very much affected, I wondered if it was necessary to touch anyone in this area. before you borrow? '
She added: "You did not catch me and you will not reveal your name, but I hope you turn to yourself because you have children, stop this nonsense." 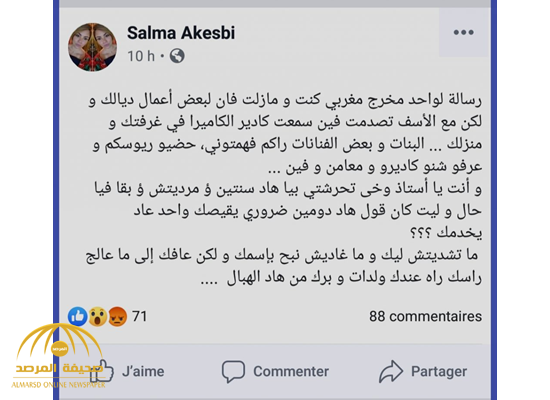