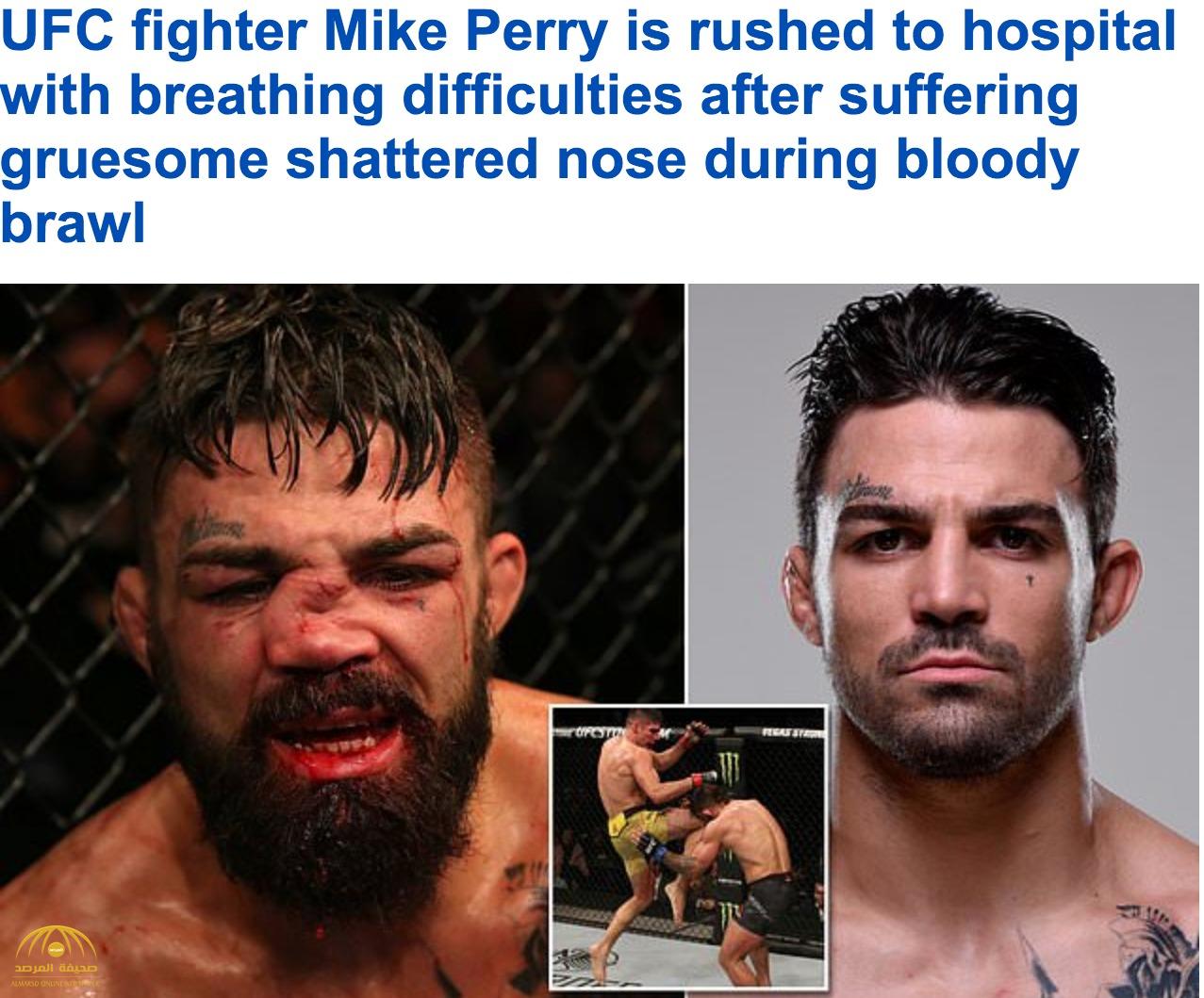 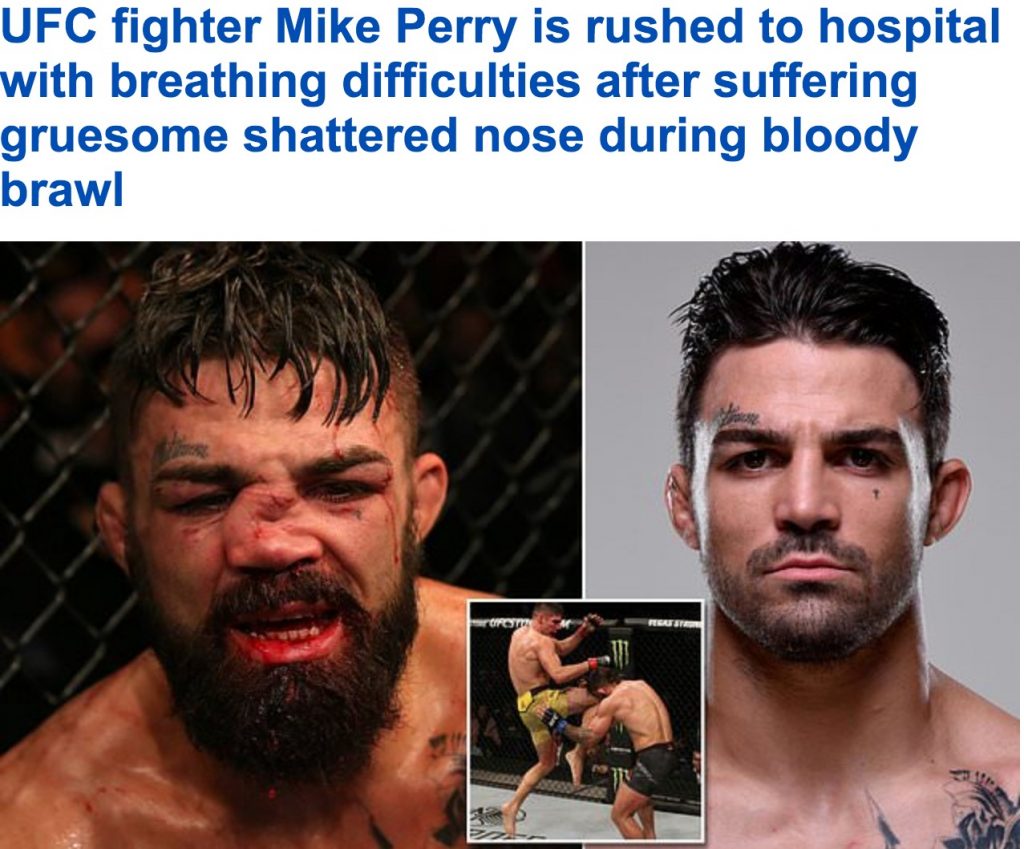 Exclusive translation Mike Perry was hit hard in the UFC match against Uruguay on Saturday night.

According to the Daily Mail, the 27-year-old tried to finish the game even though he was badly injured, but ultimately had to heed the advice and go to the hospital right away.

Some have described Berry's fracture as the most difficult so far, given the extent of the injury.

The boxer posted a picture of him at the hospital: "I still exist and no one can beat me," he said.

Perry's wife became very difficult and she was most affected, but she began to thank everyone who asked for her husband and offered her comfort. 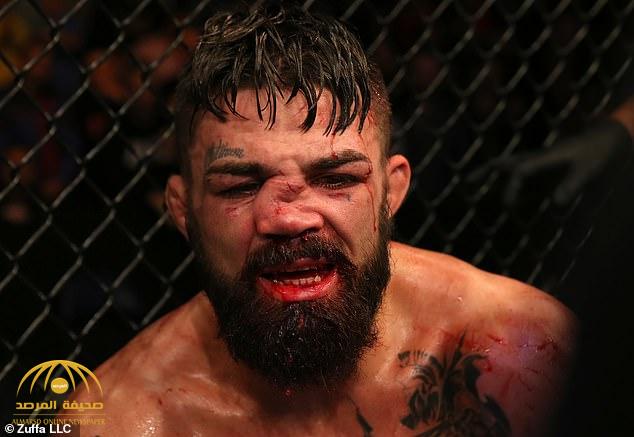