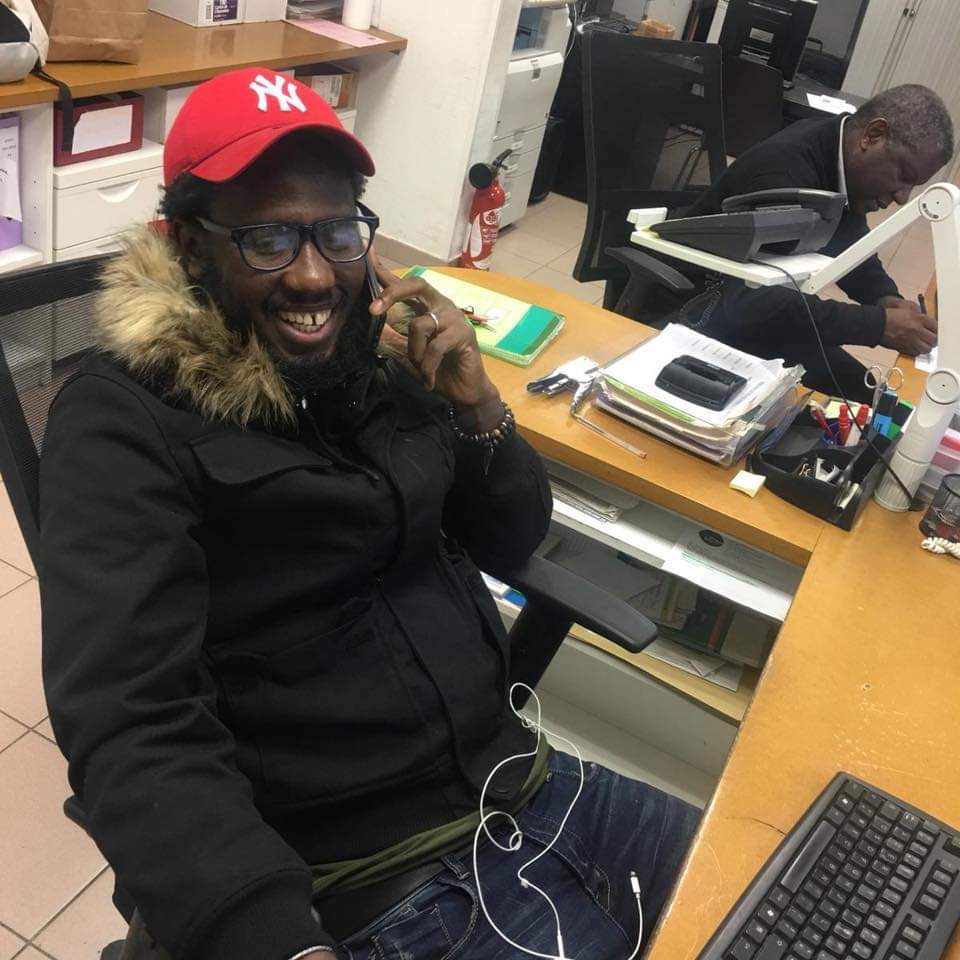 Idrissa Fall Cissé is one of the president's most offensive instigators on social media, especially on Facebook. Much later, this young man, established in France, is known as a brilliant feather and close to Idris Sec's Rewmi party.
Like Adam Gay, his publications or publications have peculiarities of insanity and insults unpleasant to Maki Sol's place (see photo).
At the crossroads of judicial and police authorities, Idris Fall Cissé made the mistake of landing in Dakar for Tabaski, believing that surveillance was loosened.
Still aware of the nature of the risks he incurs, he played cat and mouse with the gendarmes of the Research Unit (Sr), who were after him for almost a week. This Monday, at the end of the day, he was surprised at his parents' home in Hlm to be elected. At the time of writing these lines, he kept himself in Koloban at the headquarters of the village.