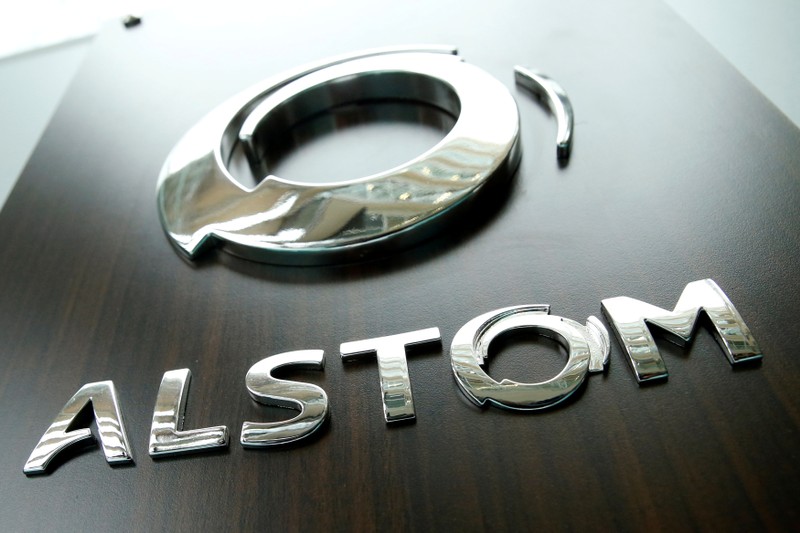 The two French and German groups offer sales in their signaling activities as well as longer operating licenses for the use of their high-speed train technology and have already identified potential buyers, says Bloomberg.

Alstom, whom Reuters has contacted, has refused to talk about it.

The deadline for the EU Executive Director's decision is February 18, but Reuters announced last week that the opinion could be submitted by February 6th.

This convergence project, backed by the French and German governments, should create a European rail champion against the largest Chinese CRRC, but the European Commission has expressed its concern about the effects of such a marriage on competition.

Reuters announced last week that the European Commission would block the merger without further concessions from the two groups.