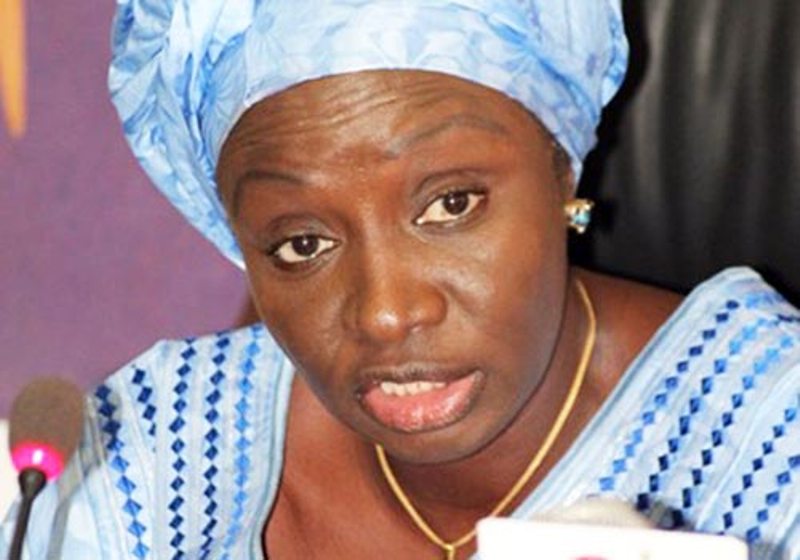 Economic and Social Affairs and the Environment (CESE) Chairman, Amina Toure says it is unwise that 4 months after President Macky Sal re-election, we are starting to become active until 2024, referring to the ruling party who are already thinking of the head of state.

"I find it ridiculous that 4 months after the re-election of President Mackay Sal, we begin to activate until 2024. Time is more work to implement President McKee Sal's important projects and ambitions for his second term," – he said Mimi Toure.

According to her, the Senegalese do not live by political speculation. Instead, they expect them to transform their everyday life, develop the economy, and strengthen institutions.

That is why the EESC president has called on all friends and supporters to focus on these priorities for the moment and actively support the policies of Mackay Sal, wherever they are, to win the challenge of emergence.