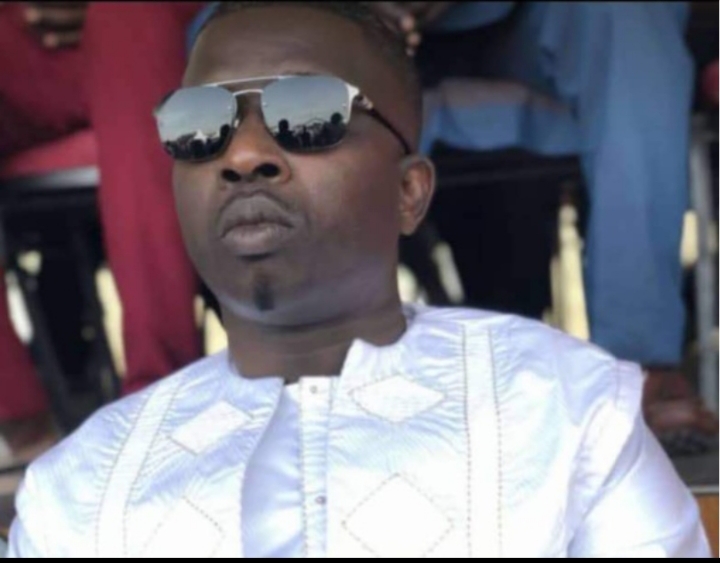 Ibu Sue, better known in the autonomous port of Dakar under the name of Ardo, is from last Friday, deprived of freedom by the elements of the Central Dakar Commissariat. The man who is identified as the president of the young Senegalese forwarders spent the weekend in detention. A case of breach of trust is the reason for his arrest last Friday, Dakaractu said.

He is accused of failing to honor his commitments after winning 23 million francs who were poured out to dispose of a container of oil. According to sources, the defendant is subject to several complaints about similar facts.

Note that in August 2018, Ardo, who has invested in politics, has mobilized people to support the actions of the then Minister of Economy and Finance, Amadou Ba. This for the re-election of President Mackay Sal …