Attack against journalists in Tamba: Testimonies of a survivor. 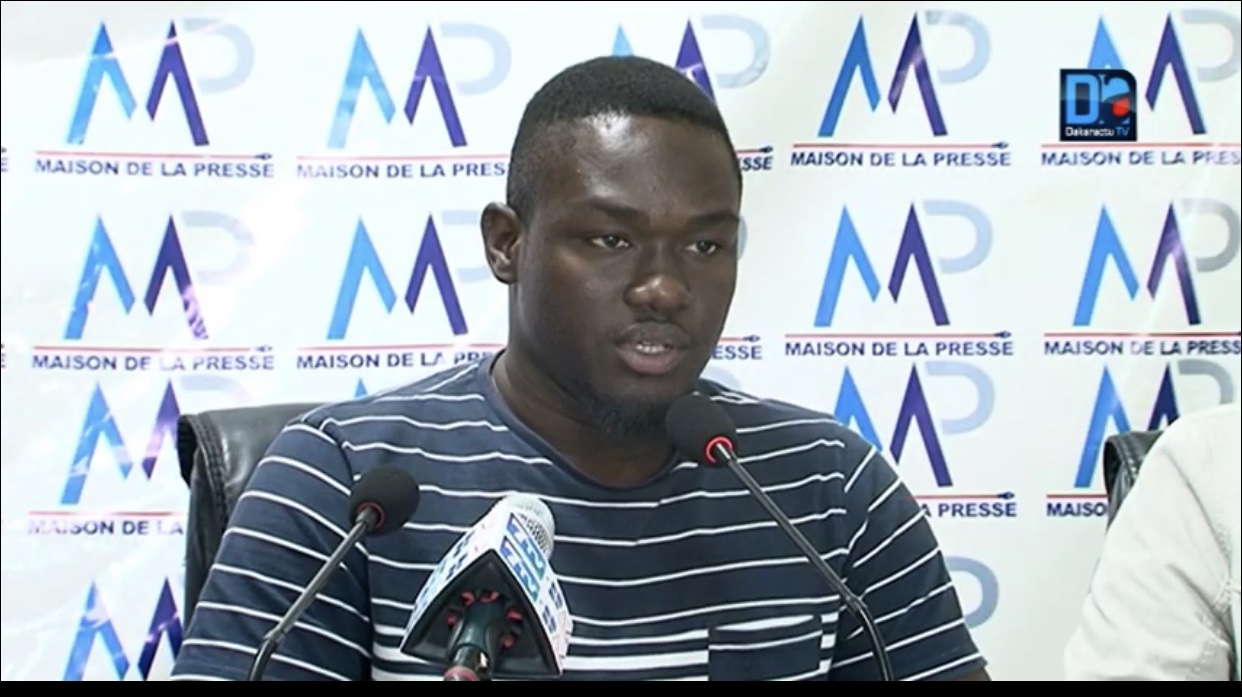 Our colleague Moustapha Gaye from Dakaractu gave a long report on the cases of aggression committed against his fellow journalists in Tamba. Among the eight survivors he revealed the reasons for the attack. According to him, everything starts with a poster story between BBY activists and Pur100. Mustafa has also said about the difficult conditions for taking care of neighbors …