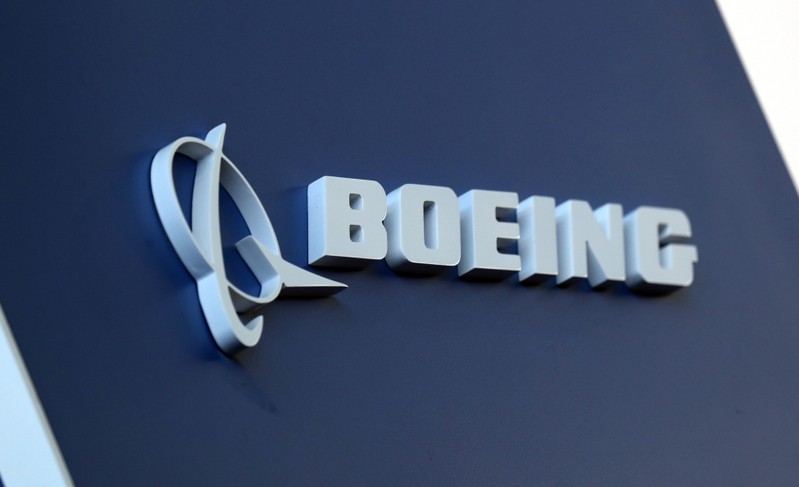 This will be Japan's first Boeing order for the latest family model 737, the best-selling and failure for Airbus, five years after being awarded by ANA as the first Japanese company. to choose the A320neo, a direct competitor at 737 MAX.

This move comes when Washington and Tokyo are currently negotiating a new free trade deal because US President Donald Trump's desire to see Japan cut its trade surplus with the United States.

Boeing refused to talk about the subject. It was not possible to contact ANA immediately.

This message may intervene on Tuesday, sources said.