CAN 2019: Olivier Safari in the Tribal Judge of the Senegal-Tunis Semifinals 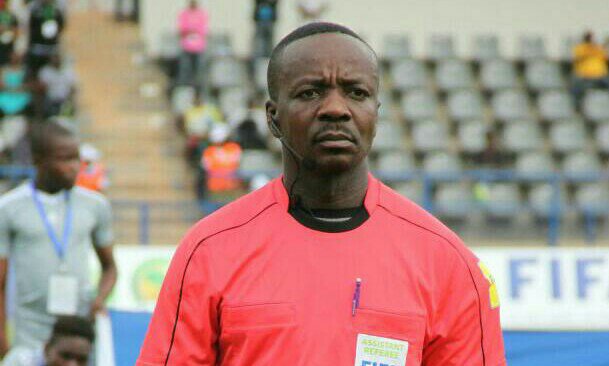 Confederation of African Football (CAF) has appointed Congolese referee Olivier Safari Kabein among the judges who will play the Senegal-Tunis match this Sunday, July 14 at the Cairo stadium on June 30. The Congolese black man will be the number 2 assistant in this poster, which counts for the first African Nations Cup (CAN) semi-final in Egypt.

Olivier Safari, who was the only Congolese judge in his latest edition in Gabon, is in the exclusive edition of Jean-Jacques Ndalla Nagambou, who is already present in two matches as the central judge (Mauritania against Mali and Morocco vs. Africa). in the pool) and one as a reserve judge (Morocco vs. Cote d'Ivoire in a group and Tunisia vs Ghana in a round of 16).

Olivier Safari will play tonight in his fifth match after helping the Mauritania central judges against Mali and Morocco against South Africa in the pool and Nigeria against Cameroon in a round of 16 and Cote d'Ivoire against Algeria in the quarterfinals. finals.

For the meeting between Senegal and Tunisia, Olivier Safari, whose power boost is dazzling (NDLR World Cup under 17 and under 20, also newly elected for the world game), will be assistant to Ethiopian judge Bamlak Tesema,