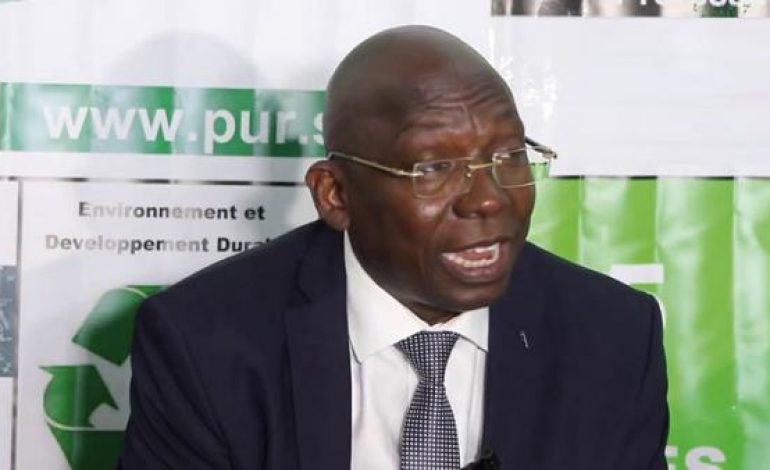 The Tamkubanda police commissioner is an accomplice to the activists of the ruling coalition, Benno Bok Yakar (BBY), who has attacked the party "Unity and Rally Party" (PUR). This is what El Hai Isa Sal said on Wednesday against the media during a meeting organized to shed light on deadly violence in Tambakunda on Monday, February 11th.

"Wherever we went, we were stoned, beaten. But only with Gudri, the gendarmerie took it. If it were not the strength of our security, the security forces they are giving us now will only serve to protect the other three candidates, because I will not be there anymore, "said the RMP candidate. Who adds that he has engaged a group of lawyers to assist members of his guards arrested and detained in Tambakunda.

Candidate El Haj Issa Sall regrets that no other member of the party other than his supporters has been heard so far.