CNG – LUTTE updated with a decree for two years: Alioune Sarr made his troops, Yekini and Tyson co-opted 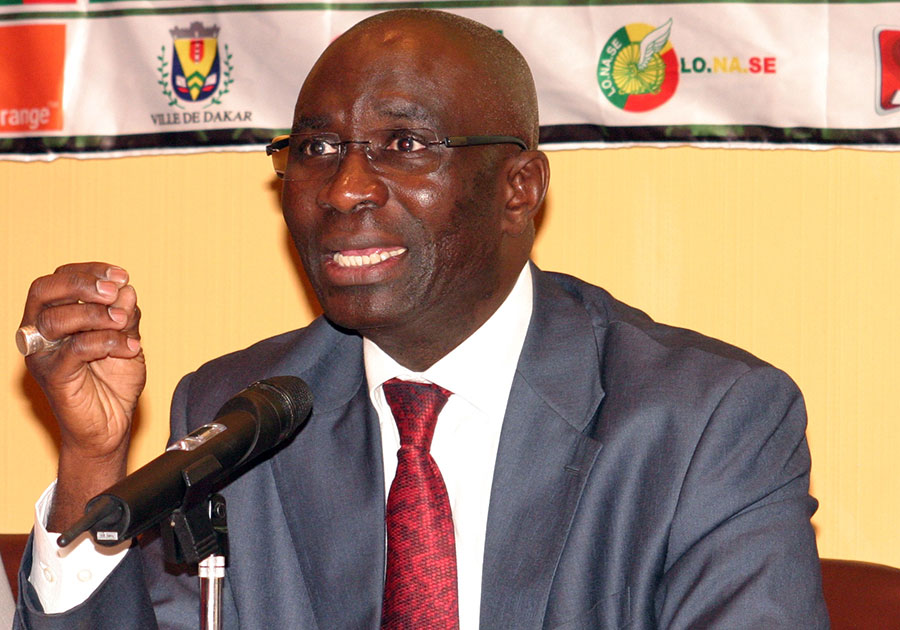 It is expected that for several days, the reappointment of Dr. Alioune Sarr at the head of the National Management Committee (Cng) of the fight was confirmed yesterday with a ministerial decree for the next two years. In the case of new things, the establishment of a Steering Committee with entries from two former wrestlers Yahya Diop "Yekini" and Mohamed Ndao "Tyson".

After several days of consultation, the Sports Department finally announced yesterday's decision the new team of the National Management Committee (Cng) from the fight. And as we have stated, Dr. Alioune Sarr has been confirmed as the extraordinary head of the structure for a period of two years which will expire on October 31, 2020.
President Cng won his fight against the Collectif des wrestler. And the icing on the cake, he made his team not say his trusted people, namely Thierno Ka, First Vice President, Professor Raymond Diouf, 2nd Vice President, Babacar Diouf, General Treasurer, and Ndiamé Diop, Administrative Director.
On the other hand, Dr. Sarr must deal with an enlarged Cng. First, with counselors, including two former Yekini and Tyson fighters who had been co-opted and who at the same time served in the Bureau and Steering Committee. For that, we must add Ibrahima Sarr, Manga 2, Babacar Fall, Abdoul Aziz Mbaye, Gaston Mbengue and Aziz Ndiaye.
In the Steering Committee which must meet at least twice a year, determine ministerial decisions, we will have a special commission consisting of members of the organization (Babacar Thioune), from the medical (Professor Abdourahmane Dia), from arbitration (Sitor Ndour), technical (Abdou Badji ), Communication (Babacar Seck), regulations and discipline (Babacar Diouf), but also and especially the Law Commission (Me Cheikh Ahmadou Ndiaye).

Tapha Guèye and members of the Zappés Collective
The Department of Sports and the Department of Physical and Sports Activities also considered the establishment of a regional management committee (Crg) consisting of resource persons, but also the association's representative commission where we found the promoter represented by Pape Abdou Fall, amateurs by Doudou Diagne Diécko), managers by Bassirou Babou, traditional communicator by Mansour Mbaye, press by Babacar Noël Ndoye. While old wrestlers who don't have representatives on this team.
The other big news is the absence of Fass ex-wrestler, Mustapha Gueye, who was attacked from the Steering Committee and various commissions, but also from Collective members of active wrestlers who demanded the departure of Alioune Sarr and from his team. Two absences that could be misunderstood by the latter, when the battle players hoped for a new start after the formation of a new management team.
[email protected]