Facebook celebrates 15 years: despite the disputes, the social network is still powerful 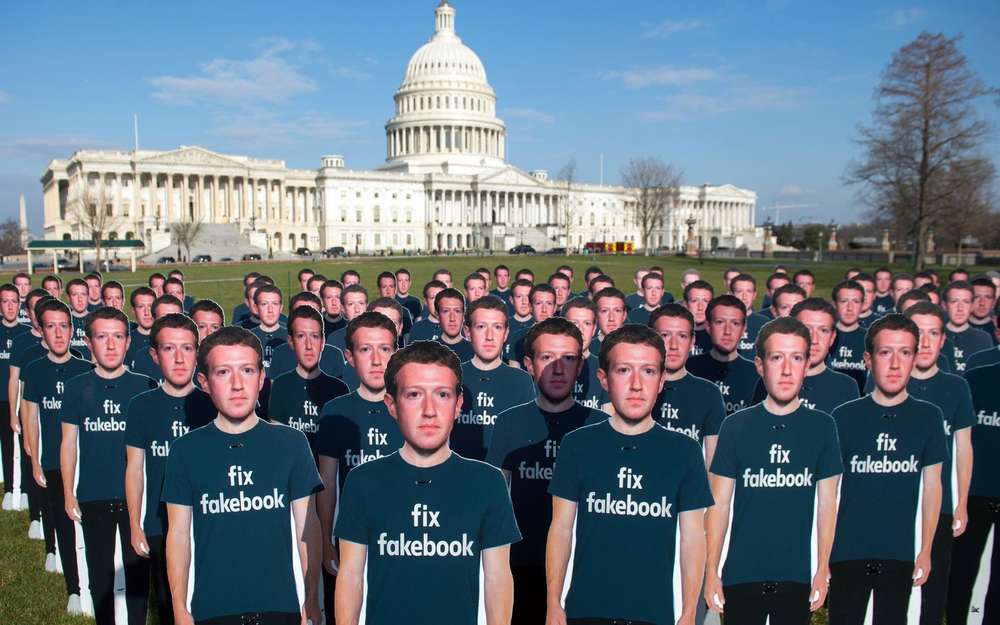 The figures tell and reveal the omnipotence of the company, founded fifteen years ago by Mark Zuckerberg. More than 2 billion users, one quarter of humanity, a turnover of $ 55 billion, 22 billion annual net profit. On the stock market, the largest social network in the world is estimated at 480 billion. According to Forbes magazine, his founding boss, who pays a symbolic dollar salary, has a personal fortune of 62 billion.

2 … Despite the crises that multiply

But for two years scandals have multiplied. Facebook officials have admitted they are too slow to measure the extent of attempts to manipulate US presidential elections attributed to Russia in favor of Donald Trump. And so slow to fight them.

Selected employees are also worried about disinformation of the platform. And privacy advocates insist on the ever-increasing collection of personal data for profit.

The editorial advises you

3. Young people are moving away, but advertising is still there

Facebook also faces increasing dissatisfaction with the youngest, especially in the United States. According to the Pew Research Center, 51% of American teenagers aged 13 to 17 are on Facebook, compared with 72% in Instagram and 69% in Snapchat. However, if the first app belongs to Facebook, the second one avoids it. However, according to some analysts, the giant may also be triggered by a change in the way people use and interact with electronic devices. Analyst Josh Bernoff wonders, for example, if Facebook is preparing for the meteoric growth of intelligent speakers such as Google or Amazon. "The future will become more and more the voice, and business and individuals interact through artificial intelligence," he says.

So far, however, advertising, which accounts for 98% of its turnover, is far from detrimental to the company. According to the eMarketer research company, Facebook's share of the digital advertising market is expected to reach 20.5% of the 327.28 billion dollars that will be spent in 2019. What to do to meet these challenges.