French banks benefit from the hardships of their poorest clients 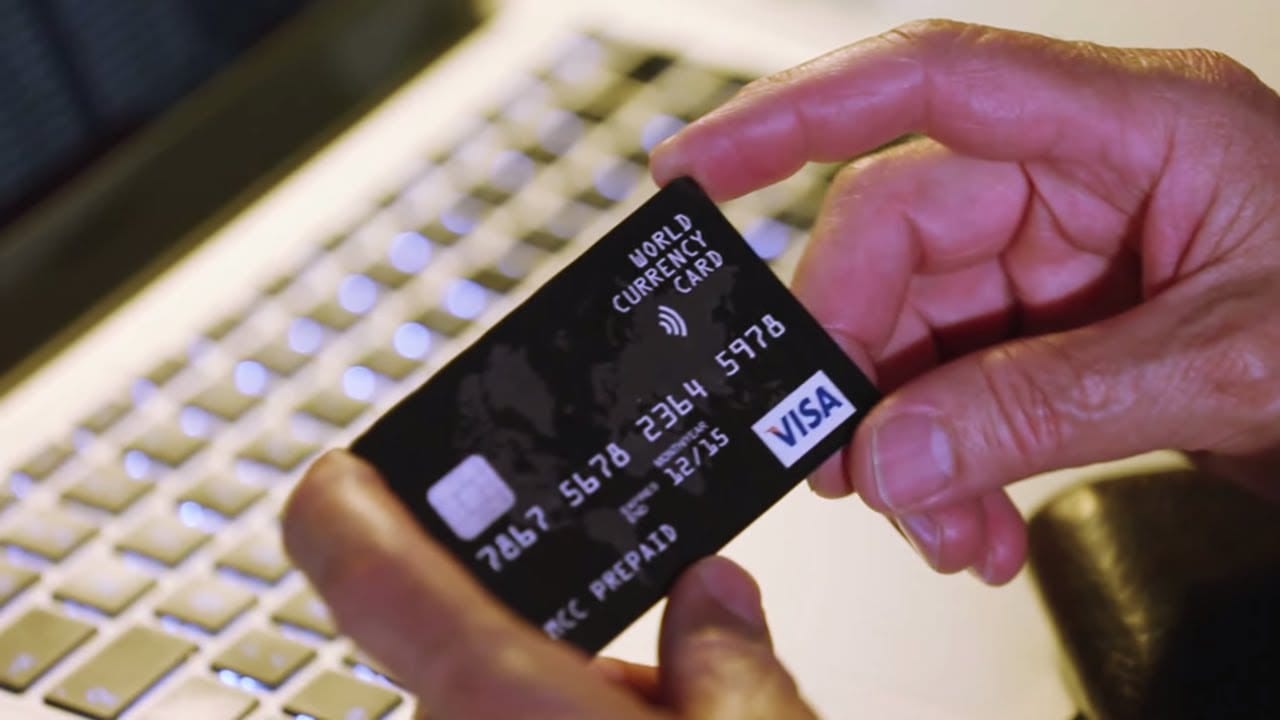 According to our colleagues at Capital, a study by the Financial Services Advisory Committee (CCSF) shows that bank fees are much higher in France than elsewhere in Europe. According to this study, which Le Parisien was able to consult, the service is worth it six times more expensive than in Germany, A lucrative business for French banks, whose practice has long been discussed.

Payment incident charges are the extra costs you pay when, for example, you debit your account beyond the authorized overdraft facility or when one of your payments by check or direct debit is declined. The bank charges a penalty. According to a CCSF survey involving banks and consumers, the bill amounts to an average of 18 euros in France for each banking incident. This is six more than in Germany, where this penalty is three euros and more than double that in Belgium, where the institution imposes on average only 7.50 euros per incident. On the Spanish side, rates range from € 1.80 to € 39 a month.

capital The situation is even more complicated in France, as the refusal to pay can generate bank charges several times. According to a very good expert on French banks, quoted by Le Parisien, "After the first waiver of direct debit, the company to which you owe money sends you, approximately five days later, a new request. And if you still don't have money in your account: boom, we again ask for $ 20 bank fees. "Yet, in theory, banks are not allowed to charge bank fees several times for the same account.

These additional costs represent a significant financial crisis for the institutions in the hexagon: between one-third and one-quarter of France's incident costs each year, averaging 210 euros, recalls France Blue. According to consumer associations, banks would reap between one and six billion euros each year. The amounts are difficult to calculate, leaving the institutions very discreet about these practices.