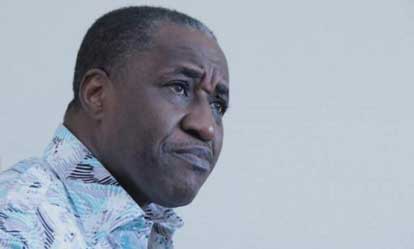 As of yesterday, journalist Adam Gay has been arrested for "insulting the head of state" and "spreading remarks that are contrary to morality". He was indeed selected yesterday by members of the Criminal Investigation Unit (DIC). He himself had posted the message on his Facebook page. According to sources, he is accused of making remarks deemed offensive that undermine good morals. Mr Gay wrote on the social network about allegedly viral statements against Republican President McKee Sol. "In Senegal in 2019, a person can still be arrested and imprisoned for 'disseminating scriptures contrary to morality.' In fact, any pretext is good for silencing those who criticize the Mackie Sol regime. Free Adam Gay! "Sadie Hasama tweeted yesterday from Amnesty International.