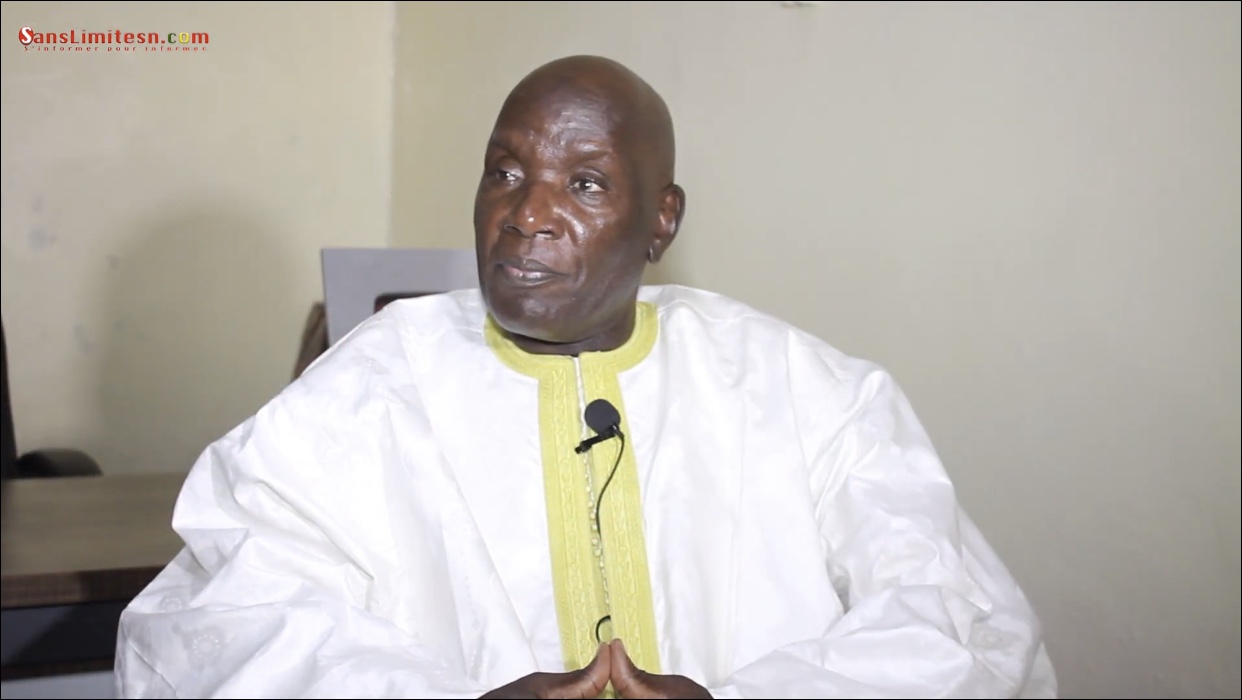 The story of pp. A trial of "fake drug from Tuba" has just ended with a firm condemnation of the sponsor for five years in prison and a confirmation of the seven-year sentence of his chief assistant, Bara Sila. The Thies Court of Appeal handed down this judgment on 22 July 2019 following the appeal of the applicant, who was released from the presidential pardon. Mamadou Warri Diallo, whose real name is Guinea, has not lost time to escape and disappear beyond our borders. Grace that creates controversy if we stick to the recidivist and severe past of the accused Mamadou Warri Diallo.
In this exclusive interview, Senegal's national lawyer's lawyer, Mr. Abdullay Babu, returned to the deeds that led to the conviction of offenders that threatened the lives of millions of people. people in Senegal.
I, Babu, made a great revelation: According to the World Health Organization (WHO), every year 800,000 people die in the world for counterfeit medicines. These trembling figures certainly convinced the judge who held the heavy hand against the accused. The lawyer of the holy city of Touba took advantage of the interview to make a request to protect the city, which has become a landmark for bandits that engage in illegal activities.
Mr. Babu also did not miss the opportunity to give testimony to the death of his former comrade Usmanne Tanor Dieng, who recently disappeared …