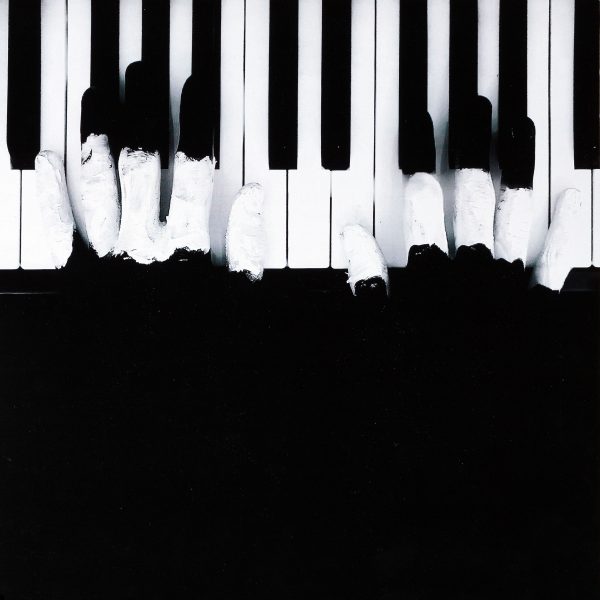 Jazz in Juan 1st: This is for the evening of July 13 with the prestigious poster, George Benson and his orchestra preceded by Steve Gad Bendthat the Jazzophone team for the first time this year played the basics of the legendary Pine Gould, in the definitely magical setting. Participating in a jazz concert, when the sun sets over the port of Antibes-Juan-les-Pins, is a pleasure deserving of the gods. And what a concert!

We were previously placed in the mouth of the small pine forest, also known as Léonetti Square, with the Canadian trumpeter's "Off" Rachel Terrien that we can appreciate last winter in Jammin Juanand who respects the promises we have mentioned at this time.

Then we arrived in the pine forest and immediately the magic worked : Steve Gad (battery) surrounded by a group of experts: Walt Fowler, trumpet of the game many "Milesien", former sideman of Frank Zappa, Kevin Hayes, piano, Jimmy Jackson (low) and David Spinoza (guitar) put the fire on the dust with a set made only from compositions of group members, personal or together.

We remembered the very fun Way Back Home, a melancholy "Where's the Earth?" Then the long blues, in which David Spinoza evoked Eric Clapton, one of the former tycoons Gad followed by a splendid ballad Walt Fowler in the memories of George Duke, his companion for years "Zappaiennes", then came the long-awaited (and remarkable) drum solos, in which Steve Gad we showed that he was, even at the age of 74, one of the best drummer in the world, and then he got up and announced the arrival of his friend and ex-associate George Bensonand the five men left the scene under thunderous applause.

Which made its entrance after a half hour break under the noise of (much) the public. Surrounded by an army of musicians, two keyboards, a second guitarist, percussionist-singer, drummer, bassist and singer-lead-animator George, immediately began their concert with the theme of "Breezin" on the album, which made it famous all over the world.

Always the style that characterizes it, with jazz phrasing and funky arrangements. Then Benson guitarist Benson singer, now: parade the pipes: "Nothing will change my love for you", "Give it to you", the ballad "This masquerade," a fantastic duet with the singer of Moody's Mood for Love, I'm Walking on his last album dedicated to Chuck Berry and Domino Fats, the author of this piece, then finally arrived for the pleasure of the greatest number of the famous "Give Me the Night" and all the Pinned Rose and Dance, then an inevitable reminder with the famous "On Broadway". Triumphal concert.