Madike Niang's convoy under a good escort of GMI elements 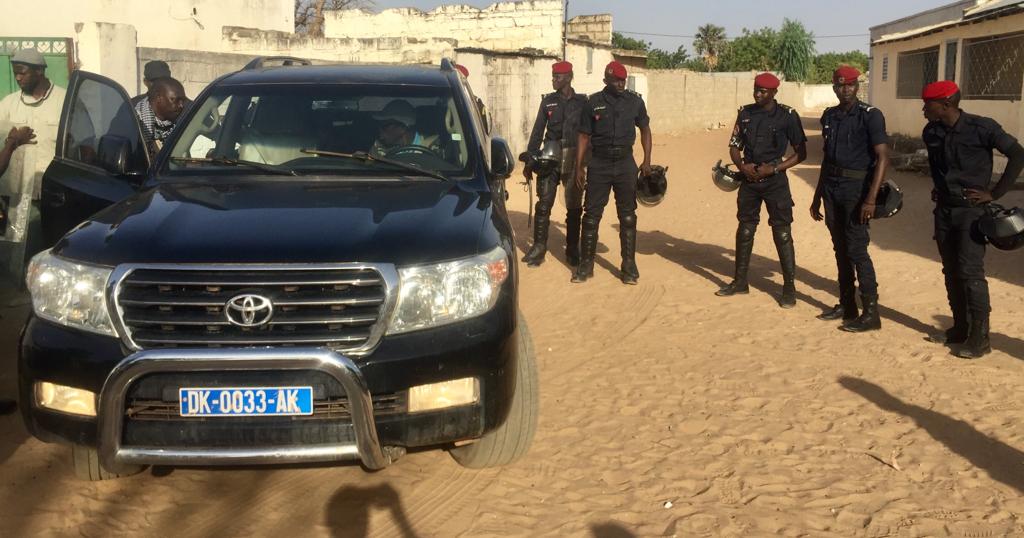 An unusual fact. The process of the Candidate of the Madické 2019 Coalition was accompanied, this Wednesday, by thirty elements of the First Mobile Action Group (GMI) company. The squad, coming from Abdul Diaz camp in Dakar, is commanded by Lieutenant Camara.

While the nomadic president of Ndukouman is moving, the police escort is united with the guard of Madike Niang, his activists, collaborators, and the journalists who accompany him.
It should be noted that after the electoral violence that occurred in Tambakunda, the Interior Minister has requested a campaign under police protection. Something said, do something!