With the entry into force on 25 May 2018, the European Union's General Data Protection Act (GDPR) aims to give Europeans greater control over information and how businesses use it, while providing for sanctions in the case of enterprises. It provides for a sanction of up to 4% of the global annual turnover or EUR 20 million (depending on the amount that will be highest) for companies that will be in breach of the law. Because of this, it forces Internet groups, along with other companies that collect large amounts of data for their customers, to improve their conditions of use for Europeans.

Since its entry into force, the number of complaints addressed to the national data protection authorities (DPAs) in the EU has increased significantly. In France, for example, six months after the entry into force of the Regulation, CNIL produced a balance sheet of 9700 complaints received since the beginning of the year (between January 2018) or 34% more than before. 2017 for the same period. Since May 25, 2018, 6,000 complaints have been received.

Among these complaints is the one filed by La Quadrature du Net and 12,000 internet against GAFAM just after the regulation came into force last May. Following its investigations, the CNIL noted two major flaws in Google's RGPD; serious arrears for which the CNIL (National Commission for Informatics and Freedoms) imposed a fine of € 50 million on Google, the first sanction being issued against a glove figure in accordance with the regulation. But what about the EU as a whole? Answer given by the European Commission on January 25, on the eve of Data Protection Day. 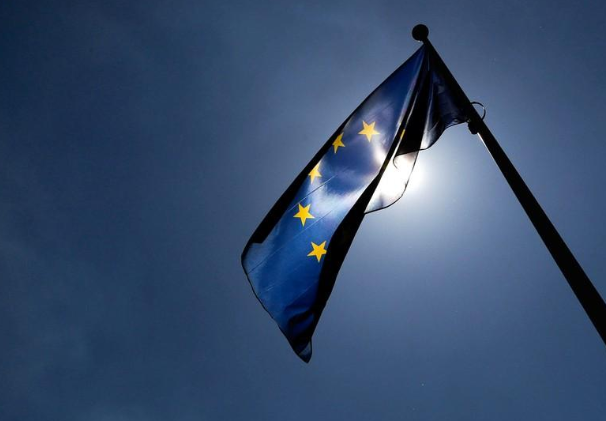 This year, Data Protection Day is eight months after the entry into force of the General Data Protection Regulation on 25 May 2018. We are proud to have introduced the most comprehensive data protection rules. The most stringent and modern in the world, which is about to become a universal standard, says a joint statement by two vice-presidents and two commissioners of the European Commission.

One of the main objectives of the general data protection regulation is to give citizens the power to act and better control one of the most valuable resources of the modern economy: their data. EU leaders believe that this goal can only be achieved if citizens are fully aware of their rights and the consequences of their decisions, and we look forward to seeing the positive effects of the new rules starting to show: citizens are more aware of the importance of protecting the data and their rights and are now exercising these rights, as noted by national data protection authorities every day. Today they have received more than 95,000 complaints from citizens, the Commission said. As Reuters reports, the bulk of complaints relate to distance selling, promotional e-mail and closed-circuit video surveillance. According to the European executive, 225 investigations have been detected.

For European leaders, with the RGPD, Europe also shows the way on the international level. By the way, let's say that Japan has decided to bring its legislation into line with the Data Protection Regulation under an agreement signed in July last year; an agreement that will allow personal data to move freely between the two economies, while enjoying strong guarantees. The Commission says it is negotiating an agreement with South Korea.

Also, remember that the Trump administration is working to introduce privacy rules on the Internet. If no clarification on these rules is provided, it would seem that in any case the US authorities are ready to benefit from the general data protection rules within the EU.

Is it possible to adopt the same data protection framework at international level? Why?

RGPD: Google will appeal the foreign fine caused by CNIL, and research intends to take advantage of the state council

CNIL imposed record fines of 50 million euros Google, the first US gauntlet sanction under the RGPD

After a request for RGPD data, Amazon sent 1700 Alexa audio tracks to the wrong user