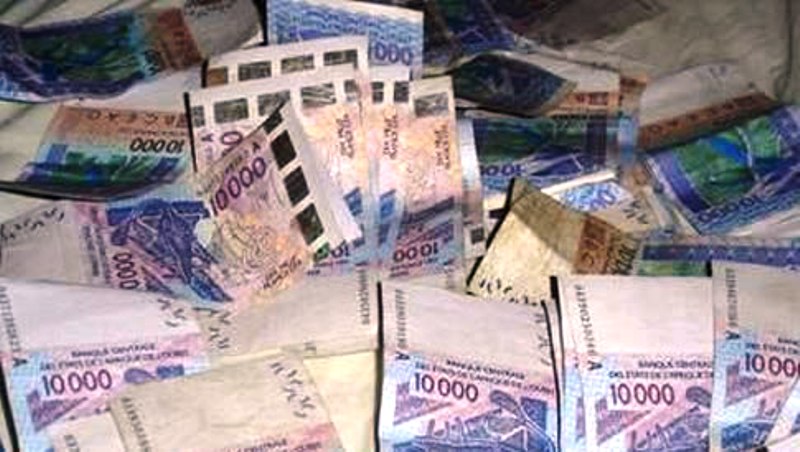 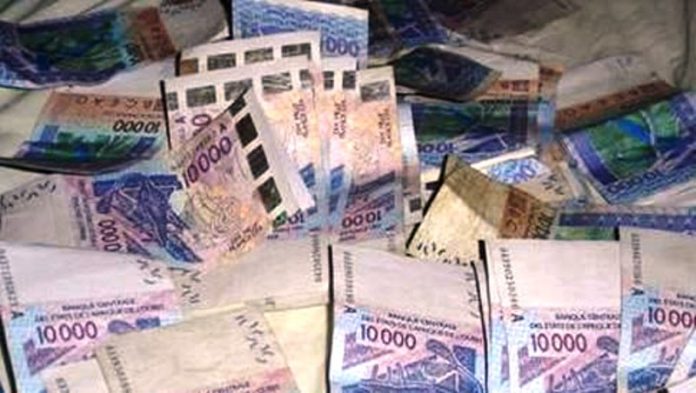 The Habitat Bank of Senegal is experiencing a bad patch. Indeed, according to release, one hundred million CFA francs are transferred to this bank. The Head of BHS Matam was alleged to be the Mafia's godfather. He will place a large system of financial predation. He opened an account for a third party before making fraudulent transfers, said Libé. Who added that once the money was received, they were eager to make a withdrawal. They received a commission and transferred the remainder to the head of the BHS Agency in Matam.

The legal investigation was opened by the Public Prosecutor against the wrong causes and assistants who allegedly falsified and used fraud and embezzlement of public funds. They will be built on this place Tuesday, September 13, 2018.