Official! Aida Mbodj decided not to support a single candidate 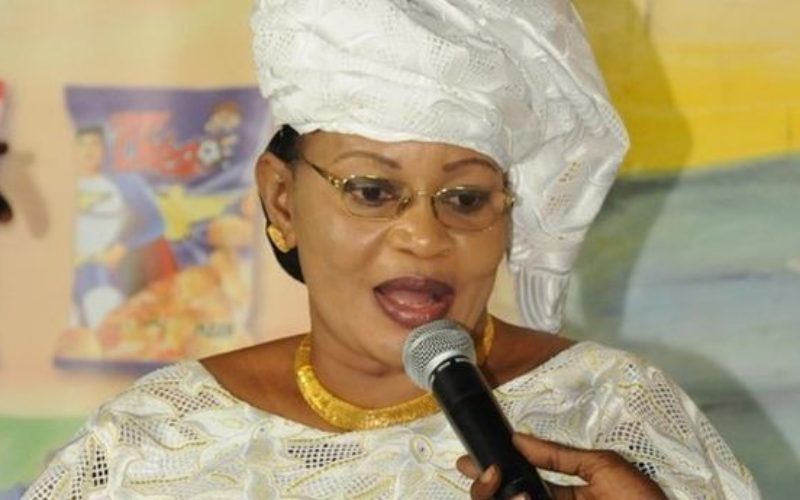 Baul's Lion has finally said his last word about the candidate behind which he will be in the presidential election. Aida Mugge chose neutrality on Sunday, February 3, 2019, at a press conference.

While many people announced in Idrisa Sek last Friday, the former Mayor of Bambey postponed his decision to this day. But his final decision to refrain from supporting a candidate will further increase the controversy surrounding his troubled game. Some will still blame him for wanting to raise the bet.

In support of its neutrality, Aida Mojge strongly condemned the lack of women among presidential candidates. It remains to be seen whether the neutrality of the member will be final by February 24th.