"Pastef must grow and stop fiction" 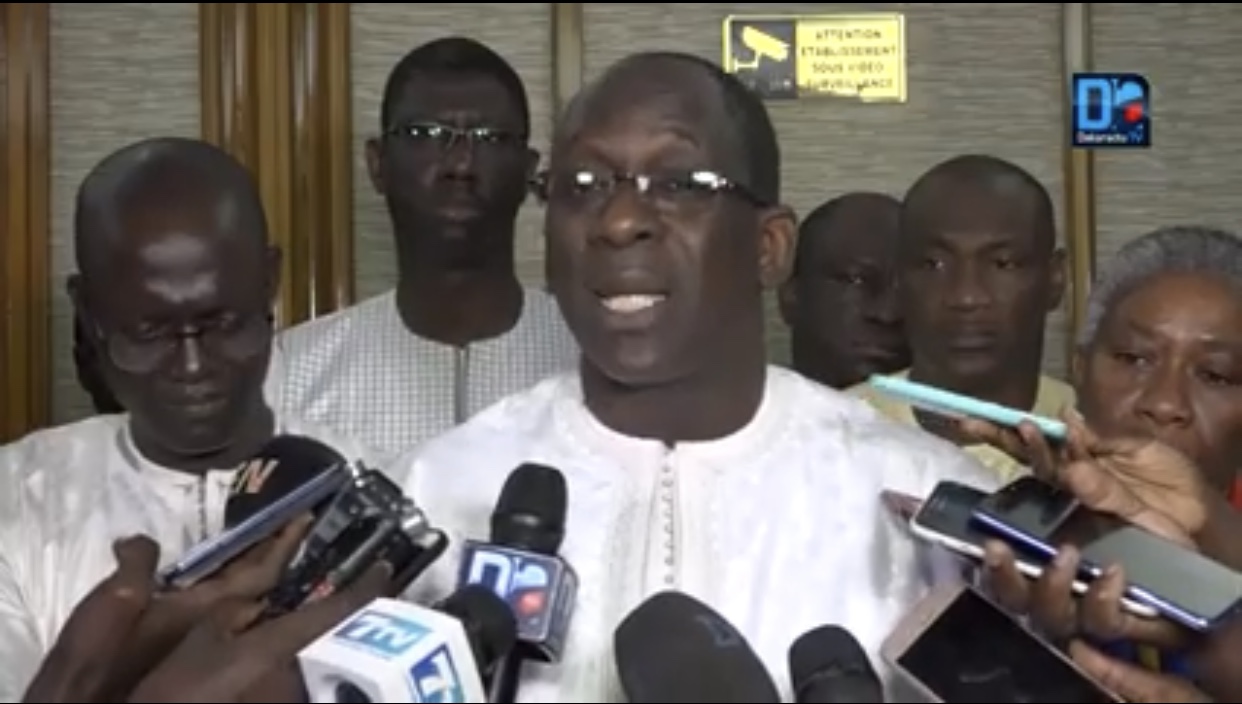 After the destruction of the PASTEF party's national permanence, which took place on January 24th at Yof, the party's deputy president officially pointed the heads of the presidential movement, including Abdullaye Diouf Sar. The latter responded to the Smokey Sonko party, who believes he is still in his favorite game, namely the quest for noise.

Referring to Pastef's leader, the Health Minister said "there are political actors who are born by the buzz and that continue to exist from the noise." When asked to file an appeal against all these accusations, Diwaf Sar thinks he has no time to lose for debates that are not worth it.