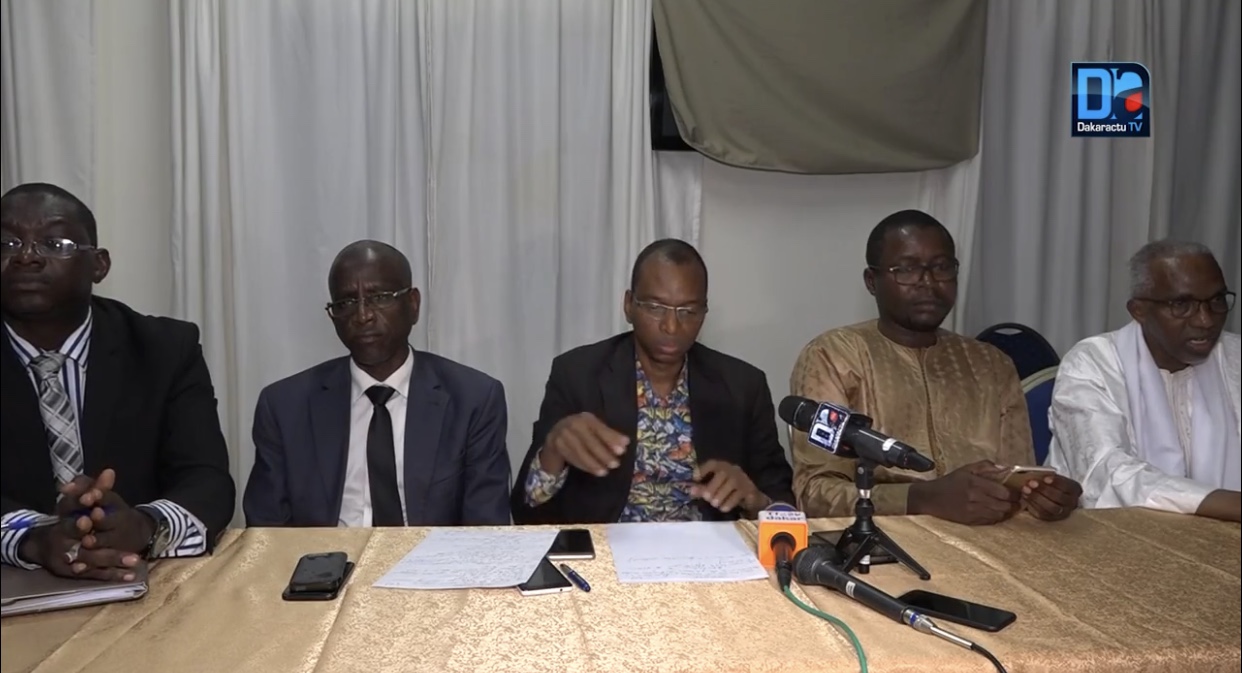 The RUR Network, the Legislative Observatory, the APR, under the chairmanship of the National Coordinator, Professor Musa Balde, spoke on the topic of national news dominated by the death of Usamene Tanor Dieng and Kahn 2019 in Egypt.

RUR thanked the head of state for arrangements for taking care of the solemn tribute and baptism of one of Diamniadio ministry buildings, called the late president of HCCT. A senior official respected for his qualities a statesman and loyal loyal loyal ally to the president of the republic.

RUR welcomes the remarkable league of football lions, Africa's African Nations Cup viceroy, organized in the Republic of Egypt, congratulates the lions and their frames; encourages them to pursue the goal of winning this sporting race, given the exceptional mobilization of the President of the Government and the Senegalese people. RUR increases the spontaneous and triumphant reception that Senegalese youth has reserved for Lions from Léopold Sédar Senghor Airport to the Palace of the Republic.

RUR welcomed the appointment of Mahy Diaw, professor at the University of Cheikh Anta Diop, Rector of Alioune Diop University in Bambey. RUR congratulates Rector Mahy Diaw and wishes him success in his high office at Senegal University and renews his support and encouragement.