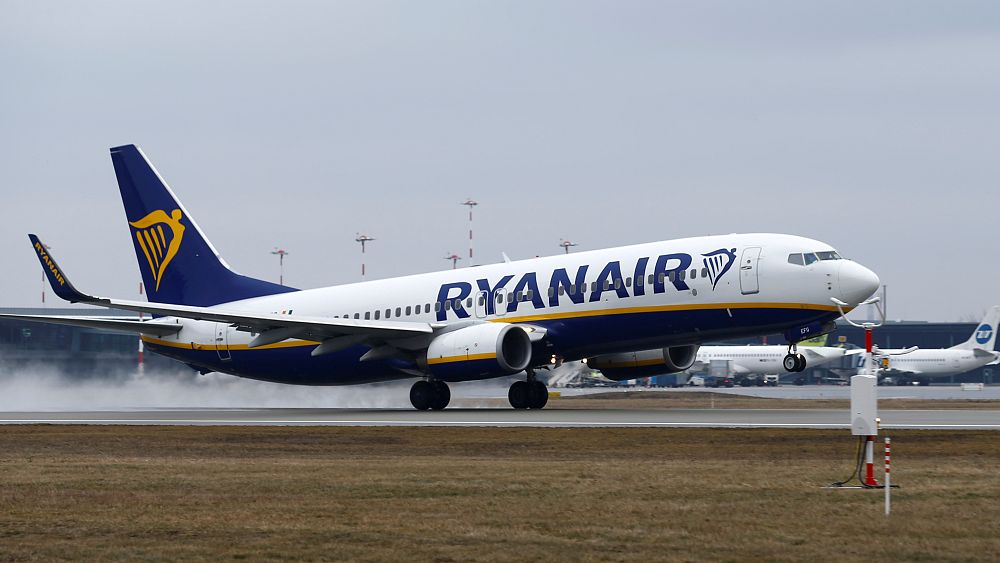 Ireland-based Ryanair pilots voted on Friday to call for a strike in the coming days if the company did not respond positively to their requests.

This is due to low wages, the pension system and unfavorable maternity benefits. On Wednesday, British pilots also announced two episodes of strike on 22 and 23 August and 2 to 4 September.

Their Spanish counterparts have also threatened to join a social movement that could take on a European dimension, while the low-cost airline recently announced its intention to cut 900 jobs.