the families of the victims charge Sheikh Beto and his pupils 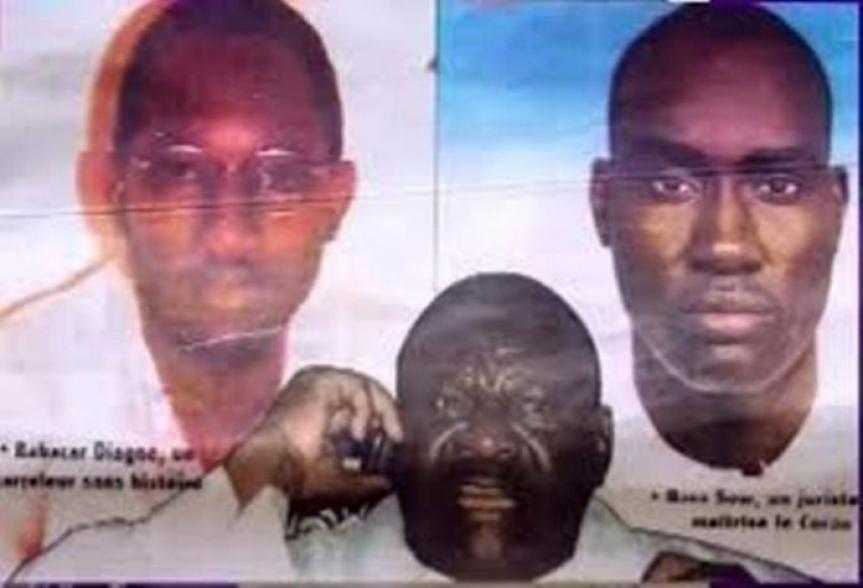 The families of the victims of the double murder of Madundul Salam were heard on Thursday in front of the courtroom of the District Court of Mubourg. The testimonies of Usmane Sous, brother of Bara Sow, widow and mother of Abakar Diani, were against Tiantakones leader Sheikh Betio Thioune, who was sitting in absentia and his 19 followers were charged.

She is a mother hurt and calm who came to court in Mubar to testify to the murder of his son Ababakar Diang, who, according to one of the testimony of one of the defendants, still had little breathing of life when he was buried.

"Prior to the killings, my son was already tortured several times by Talibe Tiantakoni at the orders of Chehi Beyo's commanding group, led by Chey Fei," says Hadi Fol.

And let's add: "My son (Ababacar Diagne) has already been expelled, persecuted and his house offered by Sheikh Bethio, destroyed by his disciples in Madinatoul Salam." She claims justice for her son.

As for the widow of Ababacar Diagne, she reports that her husband has gone, leaving behind four (4) children fed by her grandmother. She wants her children to be fed by the perpetrators of the murder to repair the damage.

Elder Sara's brother, Usmane Seu, complains about the fact that his younger brother was turned away when he became Tiantakon. "My brother was brilliant, clear and consistent, but he sank when he became a thief of Sheikh Betio Thion," he says.