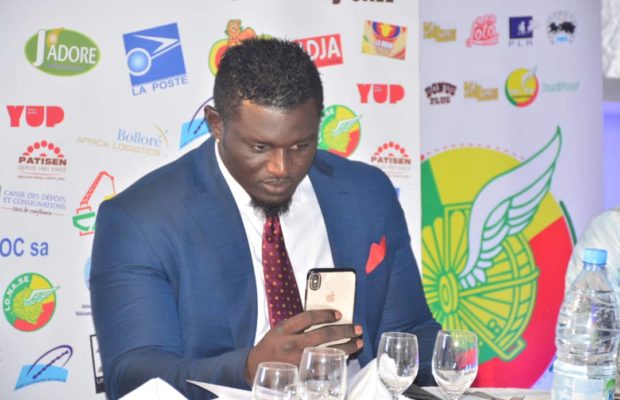 When the ghost of the two fighters reappears in the hearing debate, that's because everyone wants to get out of the process. Enough to awaken memories of a royal struggle to justify the absence of the crime scene.

The controversy over the presence of the religious leader at the time of the facts suddenly came to give yet another relief to this case. According to Déthié Pène, the wife of Sheikh Béthio, there is nothing to suggest that her husband was present at the scene of the crime, in any capacity, on April 22, 2012 was not present at the premises. Early in the evening, we found ourselves in front of the TV to follow the fight with Balla Gaye 2 / Yékini, "she testified.

Accused witnesses, witnesses to the crime scene, also claim to be innocent, saying they spent the evening in front of the TV watching the royal battle won by BG2.

The murder process will lift the cover of a crime that is the result of a rivalry between the Thiantacounes gang that the victims belong to, and another, that of Béthio Thioune's "commandos". According to investigations, Bara Sow was not personally targeted.