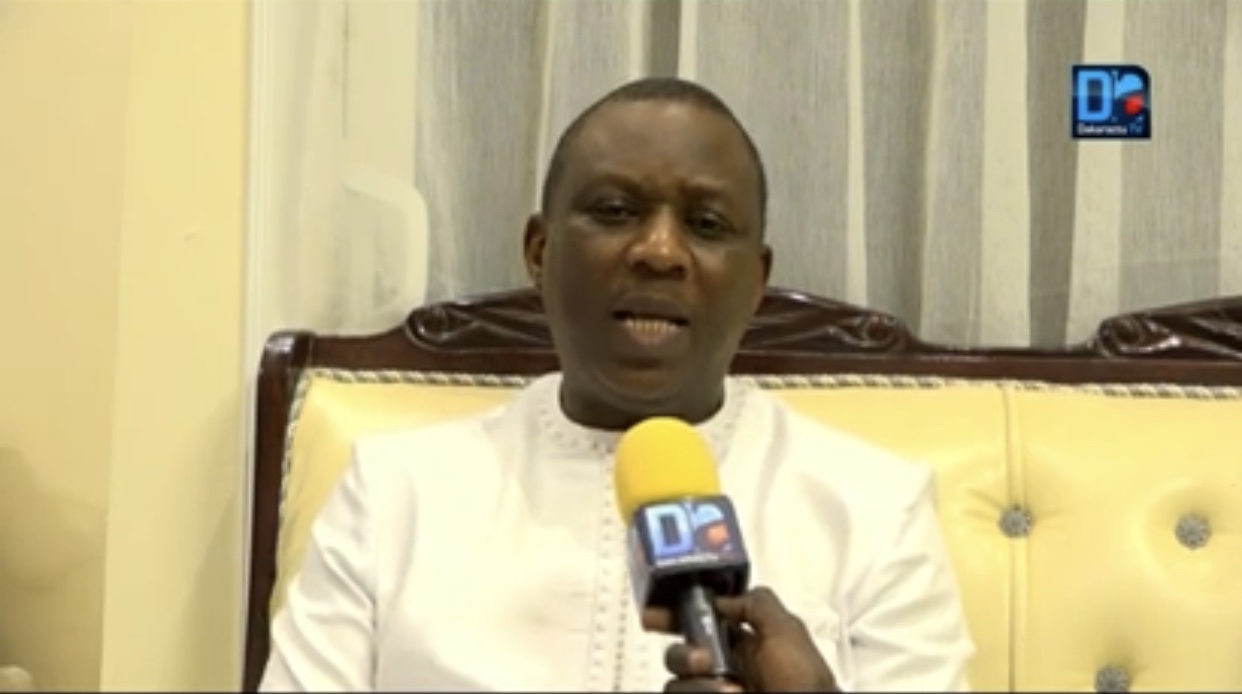 The presidential majority of the city of the railways resisted the presidential election in 2019. But eventually, the leader of the Idi 2019 coalition won the battle of the Tieres department with a significant difference in value (Mackey Sal 100 422 votes and Idrissa Seck 120,034 votes). Albanian prosperous Senegal (ASP) president and member of Benno Bokk Yaakar (BBY), Mamadou Ging, analyzed the situation before minimizing. According to him, "although Idrisa Shek won the Tees election, the presidential majority achieved his mission because we contributed greatly to the weakening of his forces, but most importantly, our candidate, Mackay Sal, won this election and the trend shows we have achieved our goals … "