This "senegal in the circus dress" 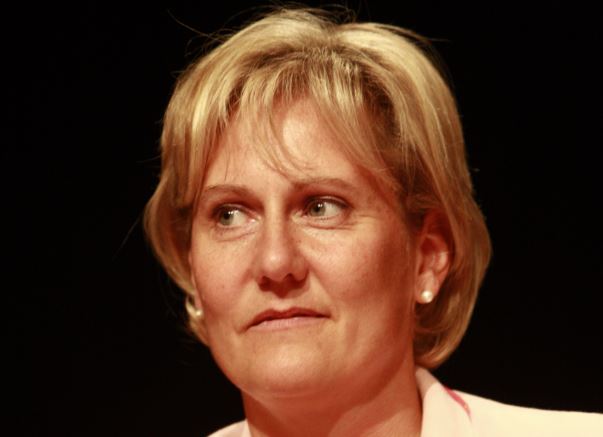 Nadin Morano, a former minister, MEP, protested against the government spokesman for the French "who instead eat kebab"

The political councilor and chairman of the National Investment Commission and Department of State Department described him as "a very born Senegalese in circus clothing after receiving the French nationality three years ago."

"We are aware that our citizens do not eat lobster every day, often as a kebab," said Sibet Ndiai after the resignation of Francois de Rugi.

Outrée, but accustomed to hearing his bullshit often turns around in a circus dress … Senegal very born after receiving a French nationality 3 years ago … apparently with great gaps in French culture. unworthy of this government function in France https://t.co/ZYwul3pliB