Three people are stifled by the flames 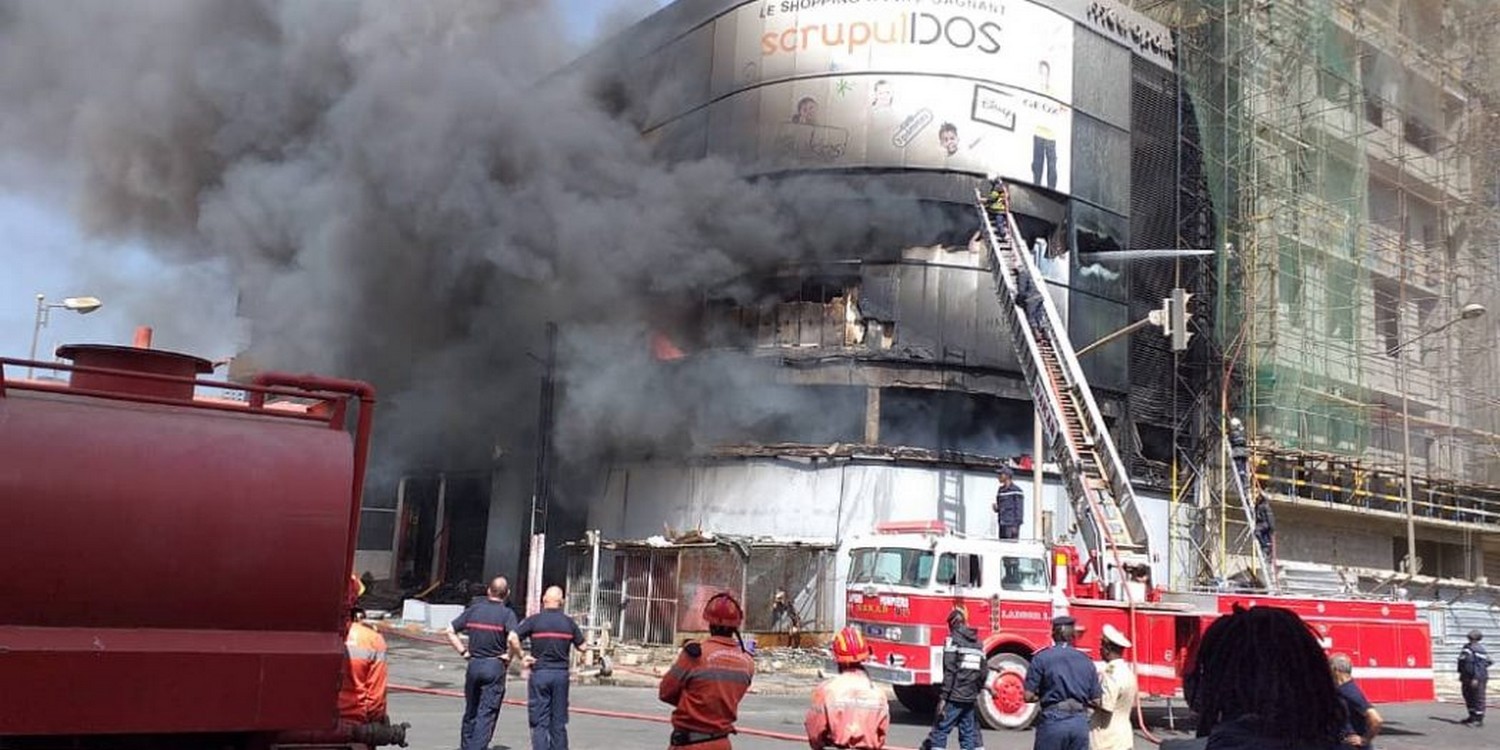 In addition to material damage valued at hundreds of millions of francs, the fierce fire he had declared on the street in Blese Diane yesterday, poisoned three people. At least this is revealed by Colonel Pope Michelle Diatta. "In the building that was burned, three people were poisoned by the flames, but they have taken care of our medical unit that was there," he said in the columns of the Witness newspaper. 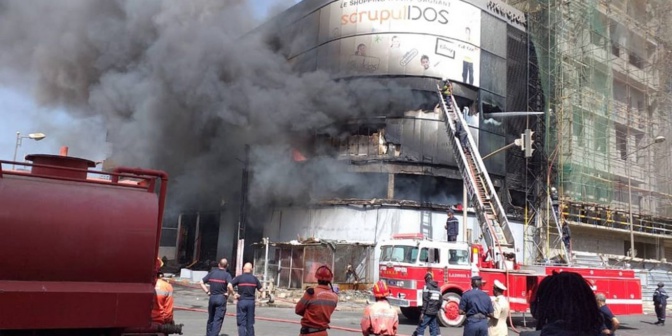