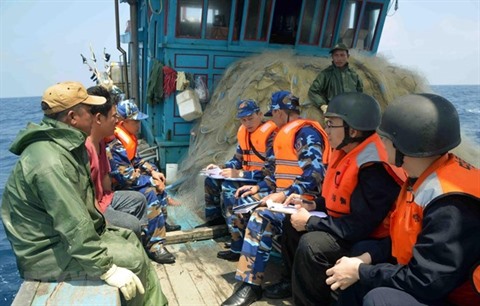 >> Vietnam attaches importance to the development of relations with China
>> Hoàng Sa – Truong Sa: China must respect the sovereignty of Vietnam

They discussed the mission of the two working groups and pledged to seriously follow the common understanding of the leaders of the two countries, including the agreement on the guiding principles governing the resolution of the maritime issue between Vietnam and China. in 2011 and the Guidelines of the Delegation of Negotiators at Government Level on Border Issues Between Vietnam and China.

Both sides agreed to maintain the road map and to speed up talks on the demarcation of the sea area off the bay of Bac Bô. They discussed cooperation on mutual development in the Eastern Sea in accordance with international law, in particular the 1982 United Nations Convention on the Law of the Sea, whose members are.