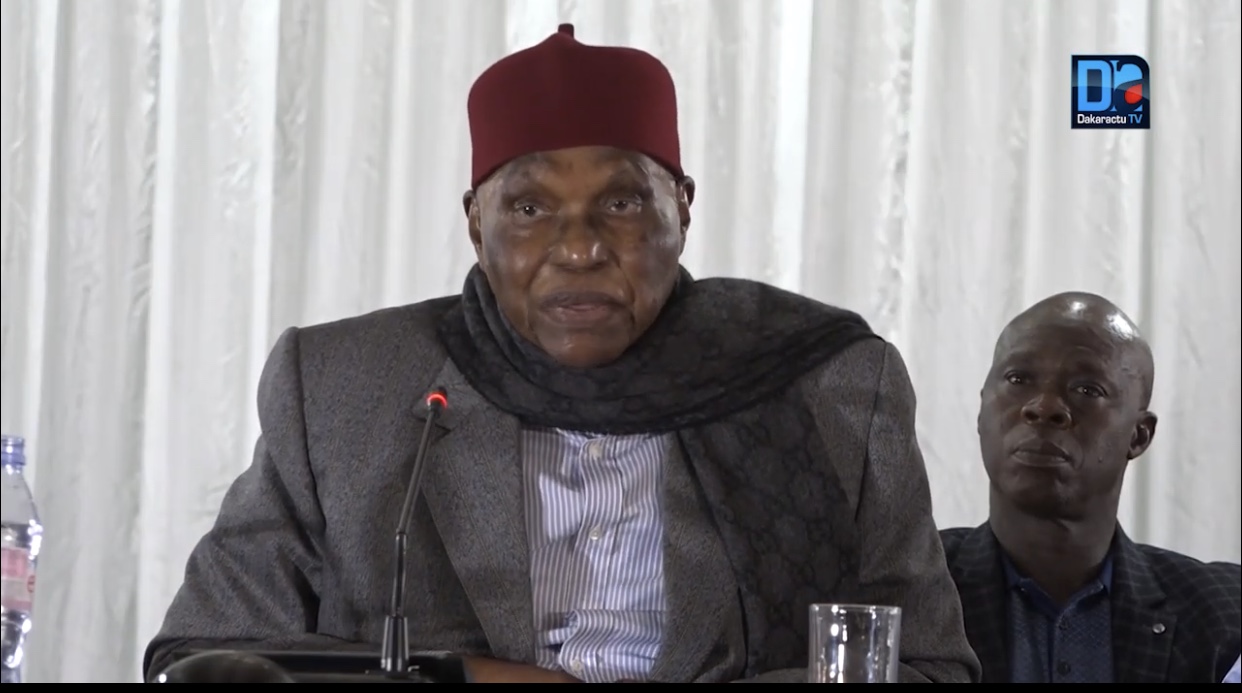 Maki Sal should expect legal action if Wade's camp takes over. At least that's what the former president of Senegal said. Chairman of the party's executive committee meeting, PDS, Mr Wade threatened to pursue his heir at Senegal, even if any witch hunting was immediately banned. Mr. Wade will complain to anyone who wants to hear that he has never offered $ 7 billion to Mackay Sal. But he admitted that he offered him money from time to time when he was his prime minister. Money from political funds, he says. Moreover, Wade took advantage of the opportunity to clarify his generosity, which is sung everywhere. "They say I am generous, but the money of the political funds is redistributed to the needy," Pope Sopi said.