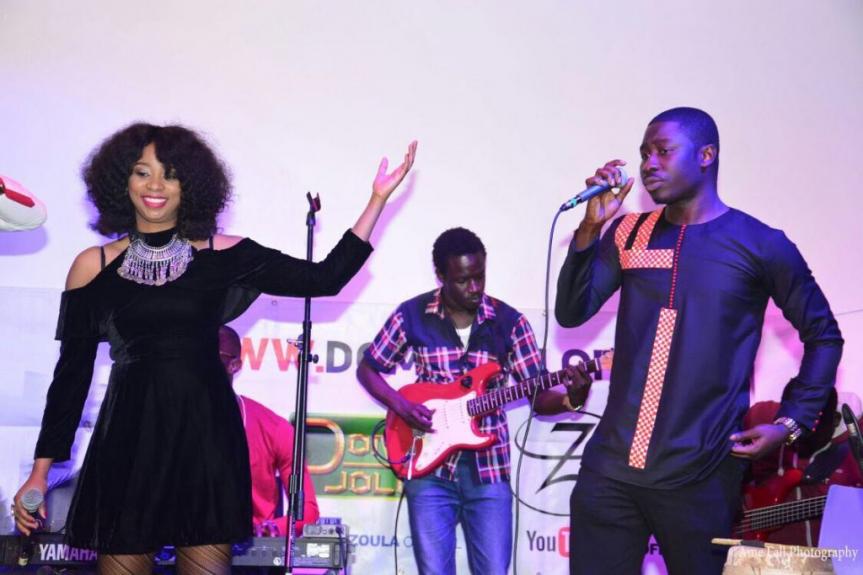 Singer Adiosaus is « upset With the disappearance of the artist Zula. The death occurred Sunday on the road to St. Louis following a car accident.

It should be noted that the singer tore a few words from his heart to testify talent "But also" attitude This Zula was in place of his peers » artists. His joy of living his perseverance continues to make him a major artist we can count on in such a short time, he has succeeded in imposing his name and style on the Senegalese music scene.

Note that on the other side of the continent, the Ivorians regret the disappearance of Dj Arafat in circumstances similar to those of Zula. Adioza to pray for the eternal rest of the soul of the Senegalese in the heavenly paradise, without forgetting to express his condolences to the Ivorian people, a newly lost artist of international fame. " Dj Arafat, who presented himself with dignity and made a mark of elephant culture around the world"She wrote.