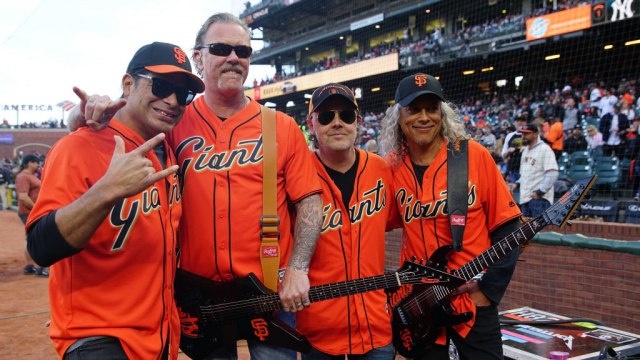 "It's a gesture we never dreamed of," Carmen Uskatu, one of the founders of the Romanian NGO "Daruieste Viata," told France Trans.

Metallica-based charity All in My Hands said that "the last leg of the tour begins with a very special donation."

Metallica gave a concert in Bucharest last night, and the next World Wired tour will be tomorrow in Beo.

In Romania, the death rate of children with cancer is twice the average for Europe.